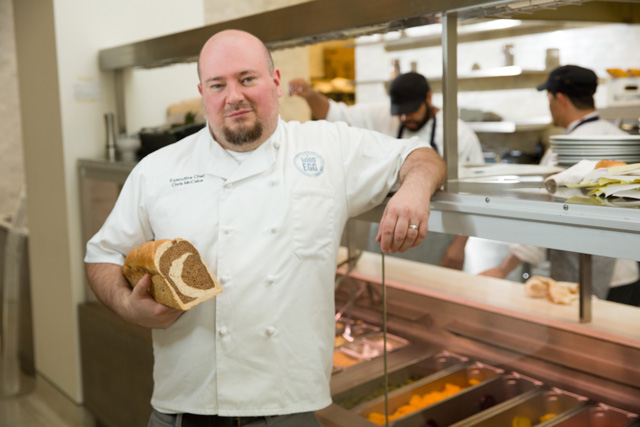 From Oklahoma Magazine — Chris McCabe, executive chef of A Good Egg Dining Group, comes from a family that uses food as a love language. He believes, however, that his fascination with cooking stems from a rather clichéd source.

“I think it’s the same as any other chef, you know, we all say our grandmother,” he says. “It’s that comfort food that everyone has fond memories of.”

He got his start cooking for his family, and so they became his original taste-testers.

“Sundays were the day I’d go over and help my grandma make food for the family,” McCabe says. “Then I started helping her with larger dinners like Thanksgiving and Christmas Eve.”

Fast forward a few years and more than a few meals, and his love for all things culinary grew into a career. After graduating from SUNY Cobleskill with a degree in culinary arts, McCabe stayed in New York for several years until national tragedy steered him to the Midwest.

Read more (including a Lemon Cloud Pie recipe) at OKMag.com >> 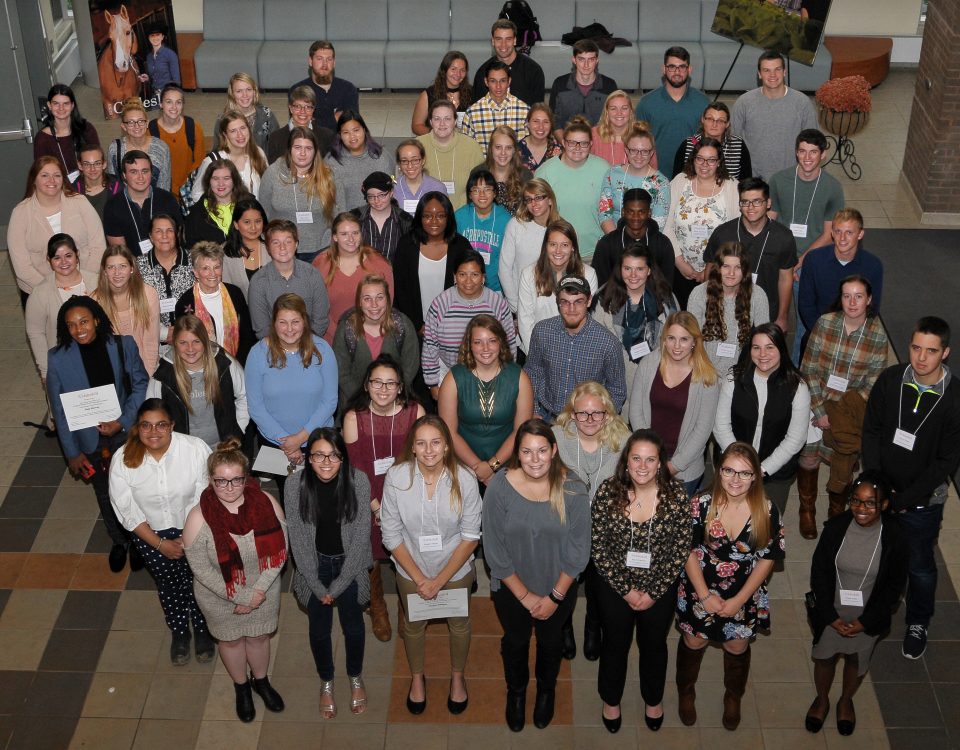 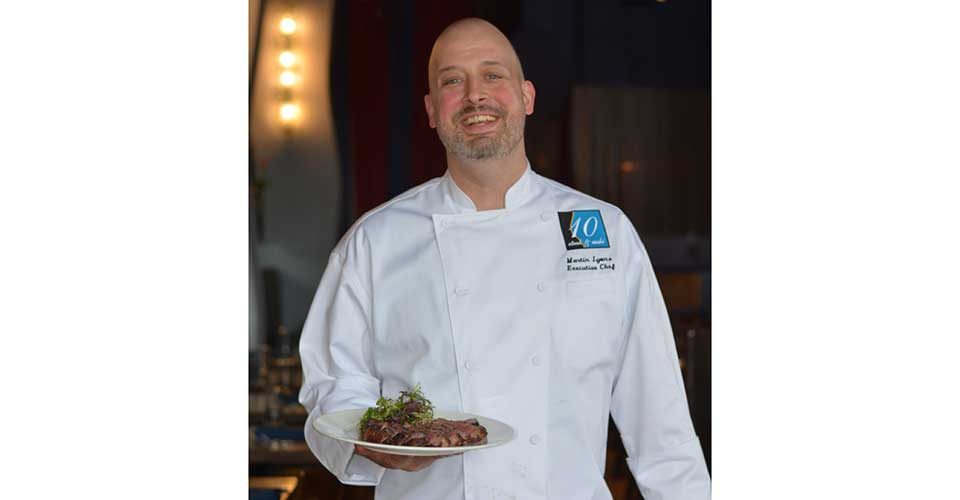