Aquaponics Farmers Band Together to Set Their Industry Apart

Jonathan Brust ’13 describes himself as bold, stubborn, and driven. He’s a firm believer that you can do just about anything in life, regardless of the circumstances. “Being bold is having confidence, but not worrying about whether it is trendy or not,” he said.

Brust is also living proof that you can do what you set your mind to. He’s the owner, operator, and creative director of Albany-based boutique Enigma.Co, a business focused on self-expression and boldness.

“For me… everything is creative. I like to do what I do,” Brust said. “I like to figure things out… and expose a modern twist on something you normally wouldn’t expect to see.”

“Being bold is having confidence, but not worrying about whether it is trendy or not.”

“Enigma, for me, is a way of self-expression, everything I love and enjoy… that and more,” Brust said.

A native of Johnsonville, New York, Brust came into college with a lot on his plate. He grew up in a family involved in the small business world, and he knew that at some point he wanted to play a big role in whatever company he worked for. When it came time to look at higher education, he was torn between SUNY Cobleskill and SUNY College of Environmental Science and Forestry. Personal circumstances and finances made the decision for him. He had to work two part-time jobs, and he had to finish school in three years. SUNY Cobleskill fit his budget, his lifestyle, and ultimately, his career aspirations.

One professor in particular made a big difference in Brust’s time at SUNY Cobleskill. Walking into college, Professor Jack Ingels told Brust that there was no way he’d be able to graduate in three years and work on the side.

“He pushed me like crazy… he pushed me out of my comfort zone,” Brust said. “Now I look back and thank God.”

Professor Ingels helped Brust make it to several required field trips, and also treated him like an adult. After three years of 19.5-credit-hour schedules, Brust earned his bachelor’s in Landscape Contracting with a focus on interior space. He remembers Ingels asking his students, “How are you going to differentiate yourself?” Brust took that question very seriously.

In January 2013, Brust had an idea. After noticing that a friend was wearing some beat-up clothing, Brust told his friend that he needed to wear something that would make him feel good and let him express himself. At the time, Jonathan was working for a boutique where he was learning a lot of real-life business experience — but he was bored. He realized that if he was going to find a job that challenged him the way he wanted to be challenged, he would have to come up with the concept himself.

Brust opened his first store in Troy in November 2014. The idea was to provide men’s lifestyle products that men didn’t think they could find in the Capital Region. However, things didn’t pan out and both the store and Brust ended up on the verge of bankruptcy. Looking back now, he said, “Sometimes you have mistakes and you fall down, but you have to keep moving forward.”

He did move forward. The struggle with the store in Troy gave him the extra boost he needed to remind himself that he had talent, skills, and that he had learned a lot with his life experience and education. He regrouped and stepped away for a time. In September 2016, Brust and his team opened their new location in Albany in September 2016.

Brust runs the day-to-day operations — he’s always in the store, even after hours. Enigma.Co offers much of the same items it had in its Troy location, including clothing for him and her, home décor, interior plants and pots, and even living shrimp desktop aquariums. They have hosted workshops on container gardening in an effort to help others create something for themselves.

Brust and his partner live in Albany, and are both enjoying being a part of the Lark Street business scene. And he isn’t slowing down any time soon. He’s constantly assessing his needs and how he can create better products.

“I’m touching base with things I’ve learned my entire life and education,” he said.

If he had to give any advice to current students, Jonathan said, “Keep being creative… and don’t disregard the little things.” 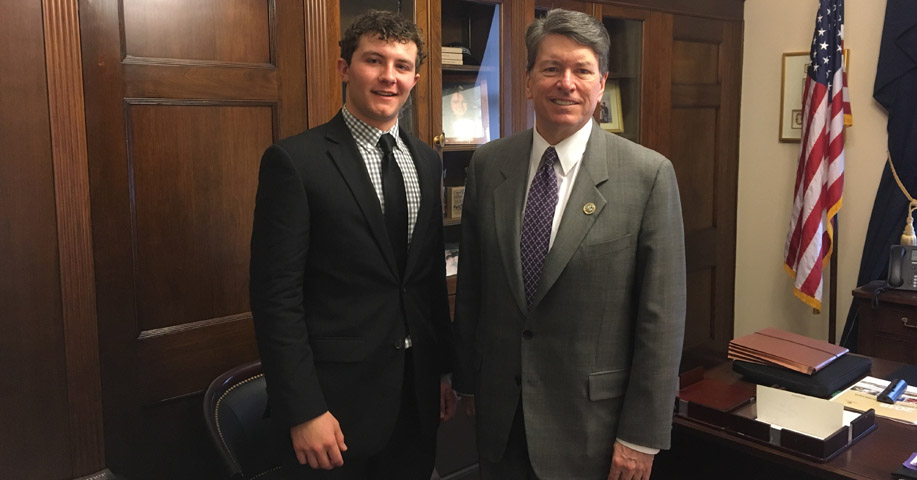 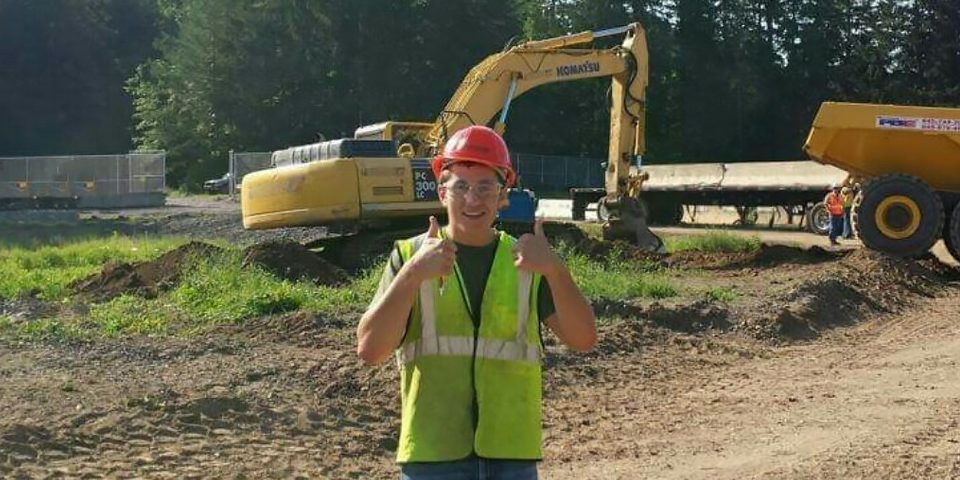