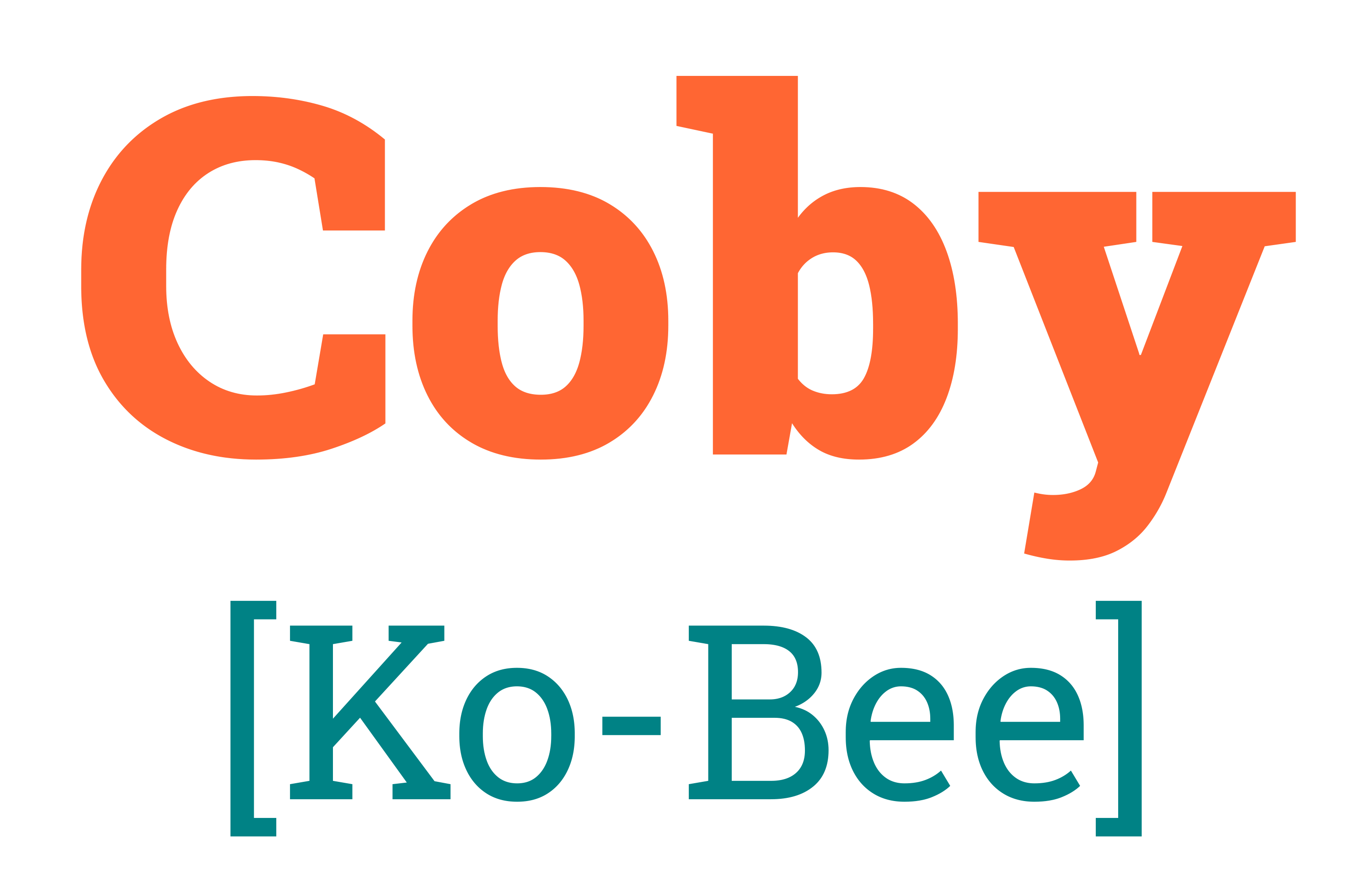 Where talent, effort, and ambition form a dynamic combination 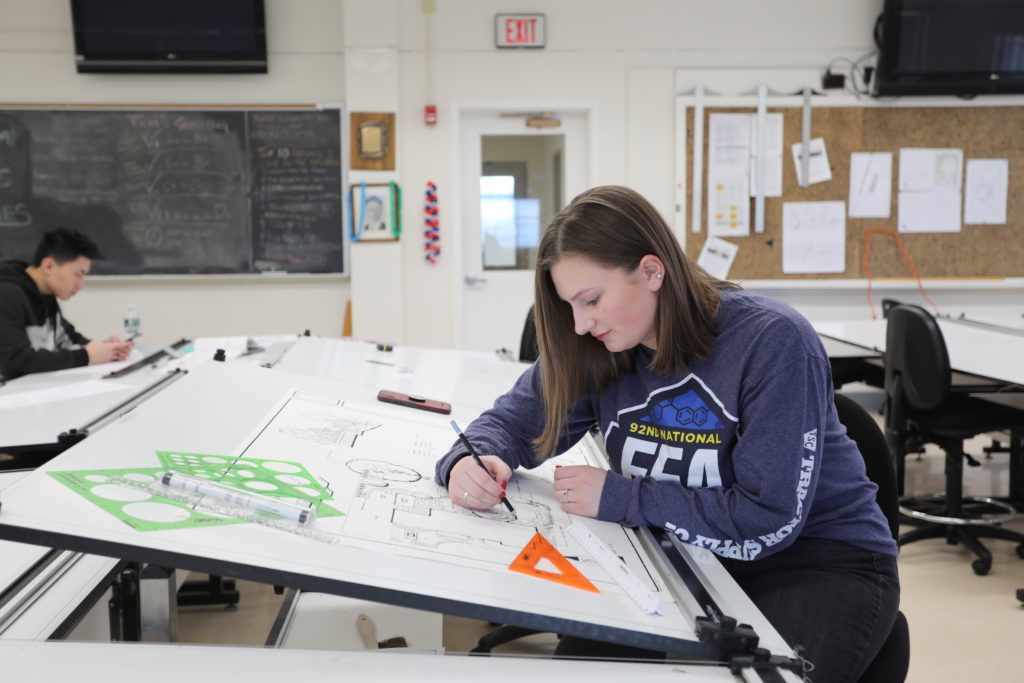 Less than one semester from earning her undergraduate degree, FFA alumna Desiree Dragonetti isn’t losing sight of how she got here, or the national organization that’s helped pave her way.

Desiree Dragonetti catches herself doing a lot of reflecting these days. As she nears the middle of her final semester at SUNY Cobleskill, the Landscape Contracting major says it’s time to go out on her own, into the workforce. She also says she’s ready.

If you know her, you know she isn’t exaggerating her situation. She is dead-to-rights honest, a highly successful student, and as industry-ready as one can be, given her internship experience and coursework.

The same logic applies when Dragonetti says things like “FFA changed my life,” and “I wouldn’t be where I am without FFA,” and “FFA is the only way I was able to find my voice.” You know it’s true. You can tell how meaningful the FFA experience remains to this alumna of the national organization.

In her case, there was never a decision to make about joining FFA. All Norfolk County Agricultural High School students – and there are around 500 of them at any given time – become automatic members of Massachusetts’s Norfolk FFA Chapter. Massachusetts may not have a huge number of 15 FFA student chapters, but Norfolk, obviously, is massive.

“The first realization I made was that I was going to ‘farm high school,’” says Dragonetti. “That was a bit different coming from public middle school. When I was a (freshman), the first thing I tried was marine bio. That didn’t last, I moved over to landscape, and that was it. That was my intro to FFA.”

That first realization led to a second, which came shortly thereafter. “I discovered ‘farming’ isn’t just farming. It is research, and planning, and science, and leadership. I was drawn to the landscape side, but it’s all ag.”

At first, part of FFA’s appeal was to develop leadership skills. Public speaking, which Dragonetti says she found “absolutely and completely terrifying,” was one of the first talents she found within herself. She became a junior officer, parliamentarian, and, finally, chapter secretary.

She padded her skillset as she climbed the ranks. Helping lead an organization of 500 will do that.

“I became a better notetaker, better networker, and FFA really taught me how to study.” Dragonetti earned a top-three placement in the state nursery landscape competition. As part of a four-person team in the state hardscape event – in which teams install a full patio – she picked up another top-five finish.

The landscape management competitions are what she says ultimately equate most to her program at SUNY Cobleskill. She credits her FFA and high school experiences for helping her earn a 4.0 GPA in her first semester of College. 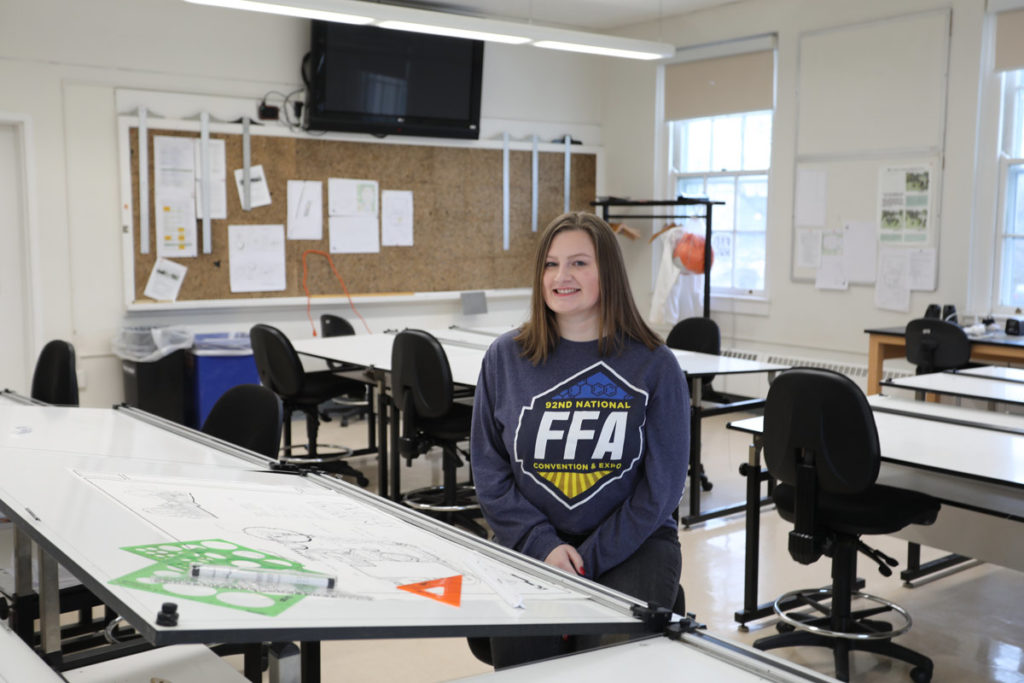 Dragonetti is somewhat distinct even in her current setting. Among the hundreds of FFA members and alumni who have, do, or will attend SUNY Cobleskill, she is aware of the high number in Animal Science and Agricultural Business programs, as compared to Plant Science.

It isn’t that it is anything new – she was the only female with a landscape concentration in high school, and is the only set to graduate from her program this spring – but, especially now, in this period of reflection, it is something she keeps in mind.

“A lot of people know Coby as a ‘farm’ college,” says Dragonetti. “But I went to a ‘farm’ high school, too. FFA is where you see that it isn’t all ‘farm stuff’ that you do in agriculture. That’s not what it is. The research aspect is huge, and your experience is really what you make it.”

She is still making it. She joined the fewer than one percent of all FFA members/alumni to earn their American Degrees this past fall. It is the highest honor the national organization awards, and the result of thousands of hours of work in various areas.

As the sun sets on her time as a student (at least for now,) part of the “reflecting” Dragonetti is doing has taken the form of “returning.”

“When I go home, I make a point of trying to be involved in my chapter,” she says. It isn’t that I’ll lose sight of where I came from, but it’s really just a cause that is important to me. FFA changed my life.”