Where stars – and star students – come together to shine their brightest 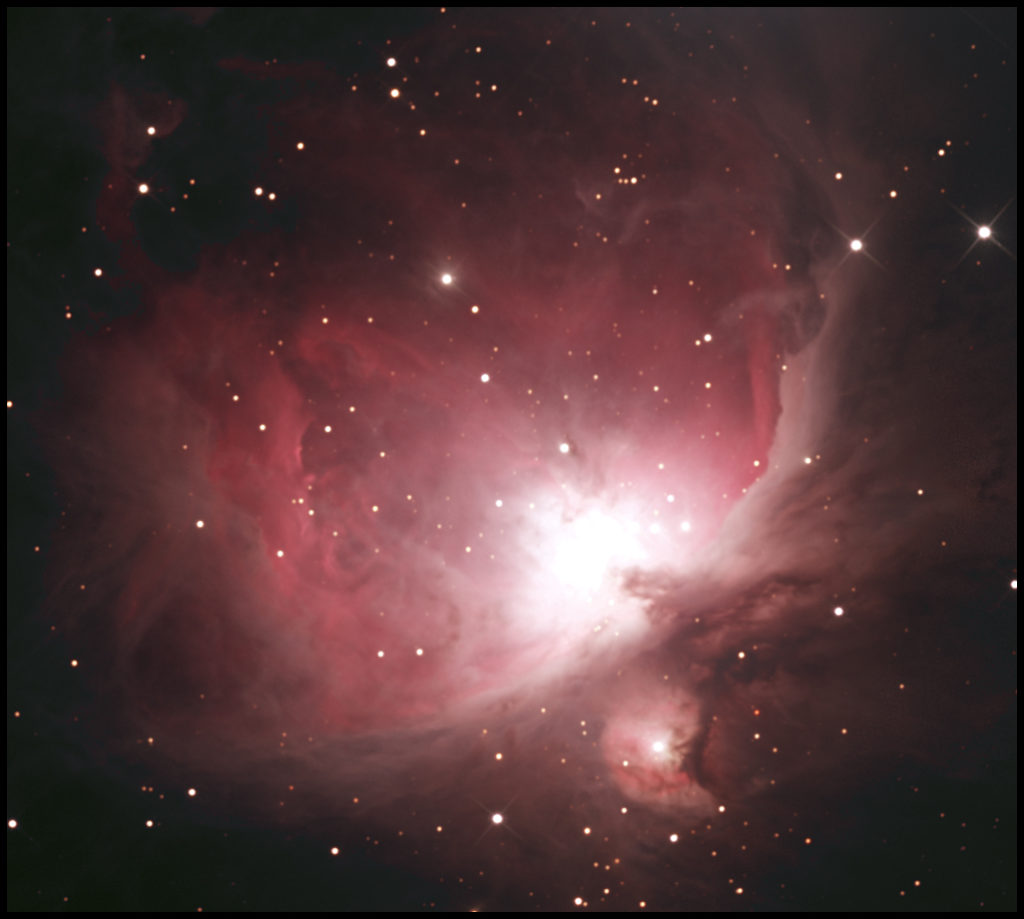 Darkening the Skies One Town at a Time

Change on the regional scale can take some time. In the case of what came out of JoséAntonio Merzeau’s conversation with Walmart executives, it took four years.

Merzeau, a faculty member at SUNY Cobleskill, first contacted Walmart in 2015, expressing his concern that the illumination system at its Cobleskill location was obstructing nighttime views of the Mohawk Valley’s clear, dark skies.

A resident of the town of Jefferson for nearly 20 years, Merzeau is one of several local astronomers with a justifiable gripe. A gradual increase in light pollution has been brightening Schoharie County skies, dimming the heavens for stargazers. Used car lots, municipal building, and commercial structures like Walmart are (or had been) the most egregious offenders. Telescopes were unable to compete. Astronomers were missing out.

Perhaps worse from a company’s perspective, Walmart’s lighting system was costing the company money it did not need to be spending.

Eventually, Merzeau’s one-man effort became a long term endeavor. It ultimately led to Walmart’s installing LED lights at its Cobleskill location, which it did in 2018, darkening the skies one sodium bulb at a time.

It was a victory for local astronomers. Merzeau and SUNY Cobleskill’s Ed Stander are hoping it is the first of many successes that may ultimately extend well beyond Schoharie County. 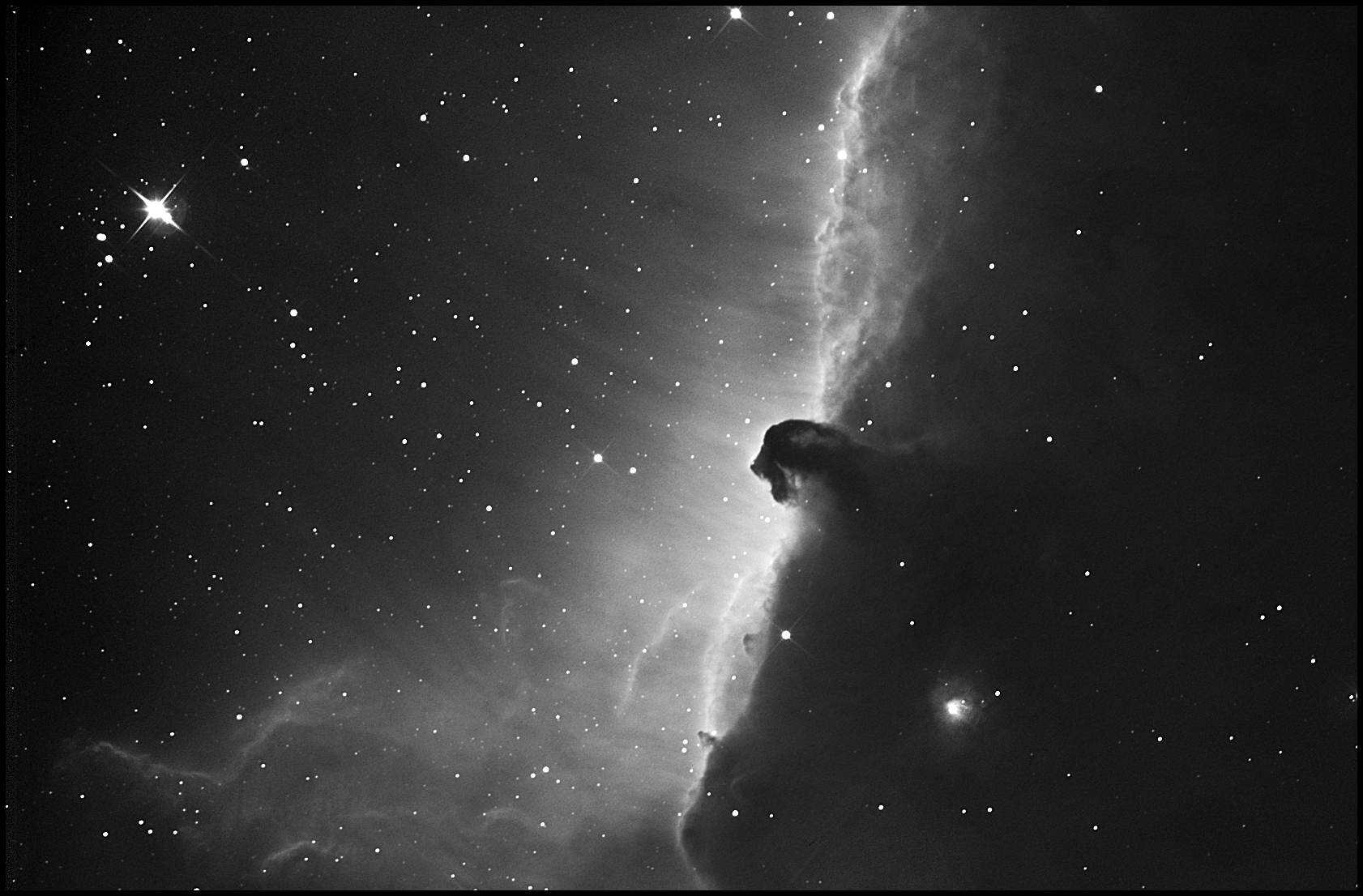 Their cause has a name: the Dark Sky Initiative. While it is only now picking up momentum in the region, it has been on the radar of astronomers and enthusiasts for years.

“Schoharie County and really this area (have) some of the darkest skies in New York and the whole Northeast,” says Stander. “It is centrally located to Boston, New York, Montreal… One thing about astronomers is that they congregate; They know a dark sky when they see it, and they come in droves. We see them here from Vermont, Massachusetts, and Quebec. But it can go well beyond that.”

Merzeau and Stander have teamed up to make Schoharie a Dark Sky County. Jefferson and Gilboa are already onboard, and the duo has set its sights on Cobleskill and Seward. While the project is slow-moving, (the pair must work with each village individually) the benefits far-outweigh the drawbacks. 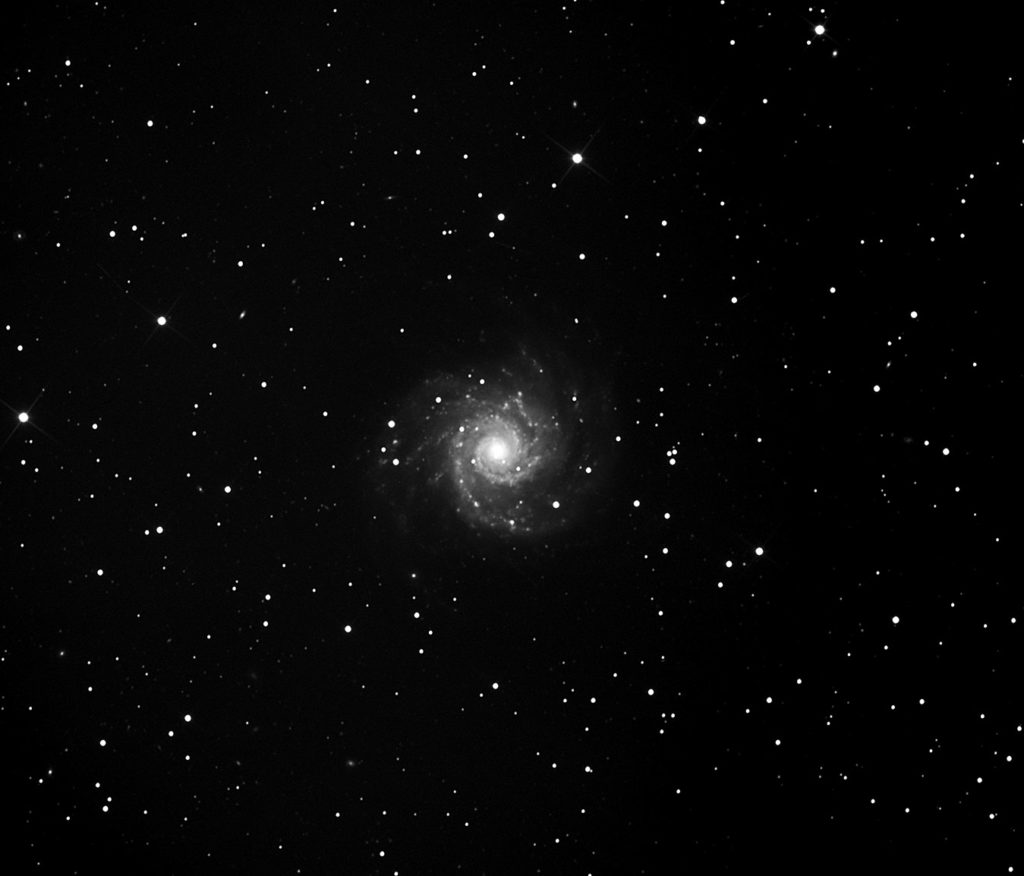 Astrotourism, says Stander, is on the verge of arriving in Schoharie County, and has vast potential to generate revenue for local communities by bleeding over into other areas of touristic endeavor. With their telescopes and keen interest on dark, unobstructed views of the moon, stars, and sky, the astronomers Stander is referencing present as ideal guests for local bed & breakfasts – and all the local amenities area visitors already enjoy.

For its part, SUNY Cobleskill is installing new and improved energy-efficient downward directed lighting systems. The College is also emerging as a bit of a hub for students interested in taking advantage of the school’s location as it relates to the skies overhead. Students – particularly those from downstate – are constantly amazed at the quantity and quality of stars they can see from campus.

SUNY Cobleskill’s observatory on the roof of Wheeler Hall has become a draw for prospective students, with several, points out Stander, continuing their studies of astronomy upon graduation. Projects using the telescope attract several student researchers each year. They have also led to several minor discoveries.

“I have even had students from the city tell me that they’ve never seen the stars at home,” says Stander. “I give [José] (Merzeau) all the credit for darkening the skies here in Cobleskill and beyond. If we can use the Dark Sky Initiative to take back the night while supporting our communities, then I think we will have really found something worth supporting.”