Celebrating MLK Present, Past and Future

Journey of a King

Dr. Martin Luther King Jr. is one of the world’s dynamic leaders in the 20th Century whose words and actions through non-violent means help shape our nation’s conscience in an effort to create a more just society for all. Please join us as we celebrate Dr. Martin Luther King Jr. Day through sight, sound and self expression, peering through the lenses of the Dr. King’s historical past, his impactful messages that remain relative in the present and lastly how his thoughts and words can everlastingly inform our future in a positively sustainable way.

Join us as we travel through the timeless “Journey of a King” in celebration of Dr. Martin Luther King Jr. Day. 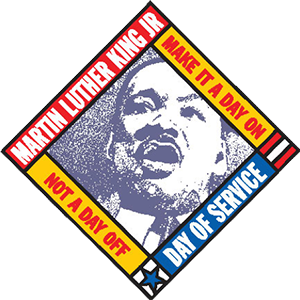 We invite you to submit your own creative content, sharing what Dr. Martin Luther King Jr. and his teachings mean to you. You can submit video, audio, photos, artwork or written content. We will include appropriate and relevant content in a showcase on February 18th. Please include your full name with each submission. 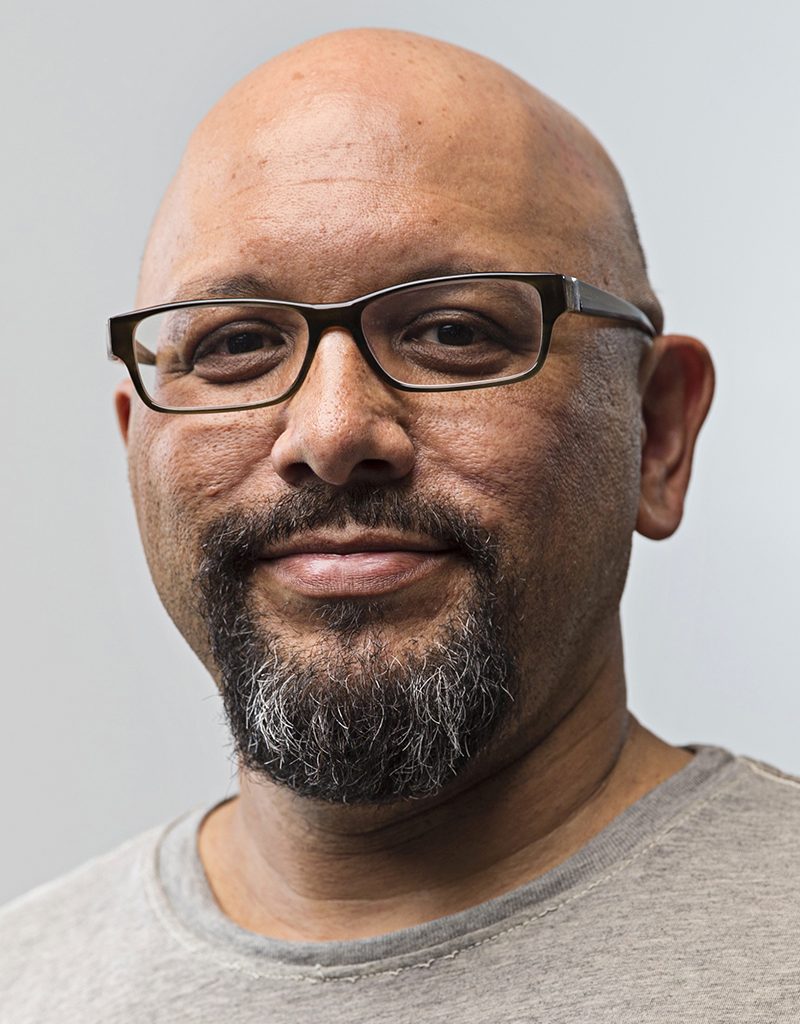 Celebrating the future of MLK message at SUNY Cobleskill on February 18, 2021

G. Neri is the Coretta Scott King honor-winning author of Yummy: the Last Days of a Southside Shorty and the recipient of the Lee Bennett Hopkins Promising Poet Award for his free-verse novella, Chess Rumble. His books have been translated into multiple languages in over 25 countries. They include Tru & Nelle, Grand Theft Horse, and Ghetto Cowboy, which was made into the upcoming movie, Concrete Cowboy, starring Idris Elba. In 2017, he was awarded the first of two National Science Foundation grants that sent him to Antarctica. Prior to becoming a writer, Neri was a filmmaker, an animator/illustrator, a digital media producer, and one of the creators of The Truth anti-smoking campaign. He is currently co-chair of the Antarctic Artists and Writers Collective and writes full-time while living on the Gulf Coast of Florida with his wife and daughter.