Will START-UP NY be the answer for Guilford?

A company that would bring 100 jobs to start is interested in buying the county-owned Guilford Mills plant.

The sale to Green Recycling Solutions International hinges on at least part of the vacant factory being included in SUNY Cobleskill’s START-UP NY program.

GRSI expressed an interest in Guilford more than a month ago, according to county Treasurer Bill Cherry, who’s marketing the vacant factory.

Mr. Cherry gave company officials a tour of the plant and area several weeks ago, and he and Schoharie Supervisor Gene Milone visited GRSI at its Fort Lee, New Jersey headquarters after that.

“We have checked them out. They’re the real deal,” Mr. Cherry said.

In a letter to Mr. Cherry, a GRSI rep described the company as being formed “to address the growing demand for ecologically sound technologies.”

Among GRSI’s “potential partners” are companies that improve organic crop growth; uses an organic substance to make plastic bottles bio-degrade in five years instead of 50; breaks down tires to be used as crumb rubber; and makes a lightweight, bullet-proof shield.

“We anticipate that Schoharie County will benefit from the jobs that will be created by these various companies,” the GRSI letter reads. “Each company will be hiring locally, along with utilizing the interns from Cobleskill College.”

In an earlier interview, Mr. Cherry said GRSI would bring in 100 jobs to start and more later.

“These are good jobs in research and development,” Mr. Cherry said.

Although GRSI is interested in Guilford, the key to the deal is inclusion in START-UP NY, which allows companies near SUNY campuses and their employees to be tax-free for 10 years.

Talks are ongoing to have Guilford included in SUNY Cobleskill’s program, and the effort received a boost when the Schoharie County Board of Supervisors endorsed the move Friday.

“We saw this as a game-changer in the Schoharie County community,” Assemblyman Pete Lopez told supervisors.
Scott Ferguson, involved with economic development at the college, agreed that the START-UP designation was essential.
“Without that, the numbers simply don’t wash,” Mr. Ferguson said.

Supervisors responded by unanimously approving a resolution asking the college to include the plant in START-UP NY.
Deb Thatcher, the college’s acting president, and Professor Jason Evans, who’s handling START-UP for the college, both said they’re amending the application to include Guilford.

Each SUNY school has 200,000 square feet off-campus to include in the program. SUNY Cobleskill’s total wouldn’t cover all of Guilford’s 465,000 square feet.

Also, Ms. Thatcher said, there may be competition from other sites for Cobleskill’s square footage.

However, START-UP NY allows a campus to include unused square footage from another state school to enlarge its tax-free zone.
Ms. Thatcher called such a transfer as “sort of a long shot,” but added that a START-UP application could be amended later to include more tax-free square footage.

And even if the GRSI sale doesn’t go through, having part of Guilford in START-UP NY will make the property more attractive, Mr. Evans said.

“No matter what happens, at least we’re glad to have our plan in place,” he said.

Prepping for the Future: Teaching Students to be Teachers 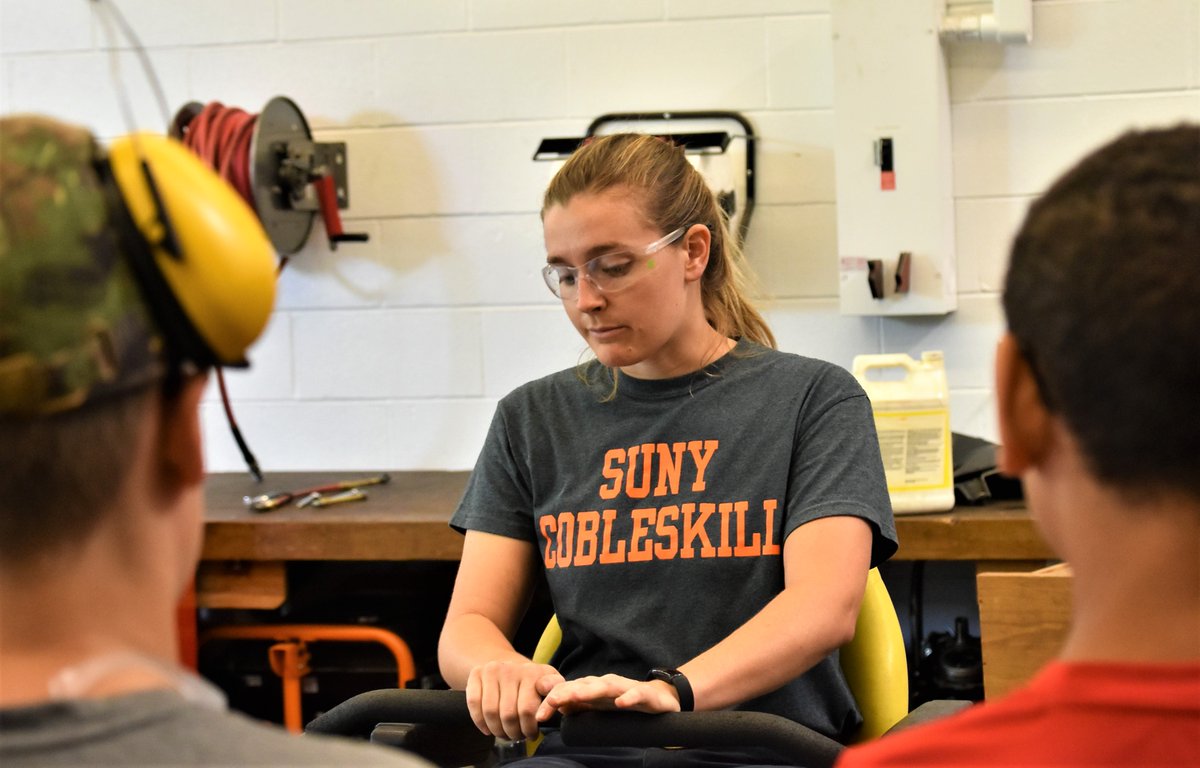 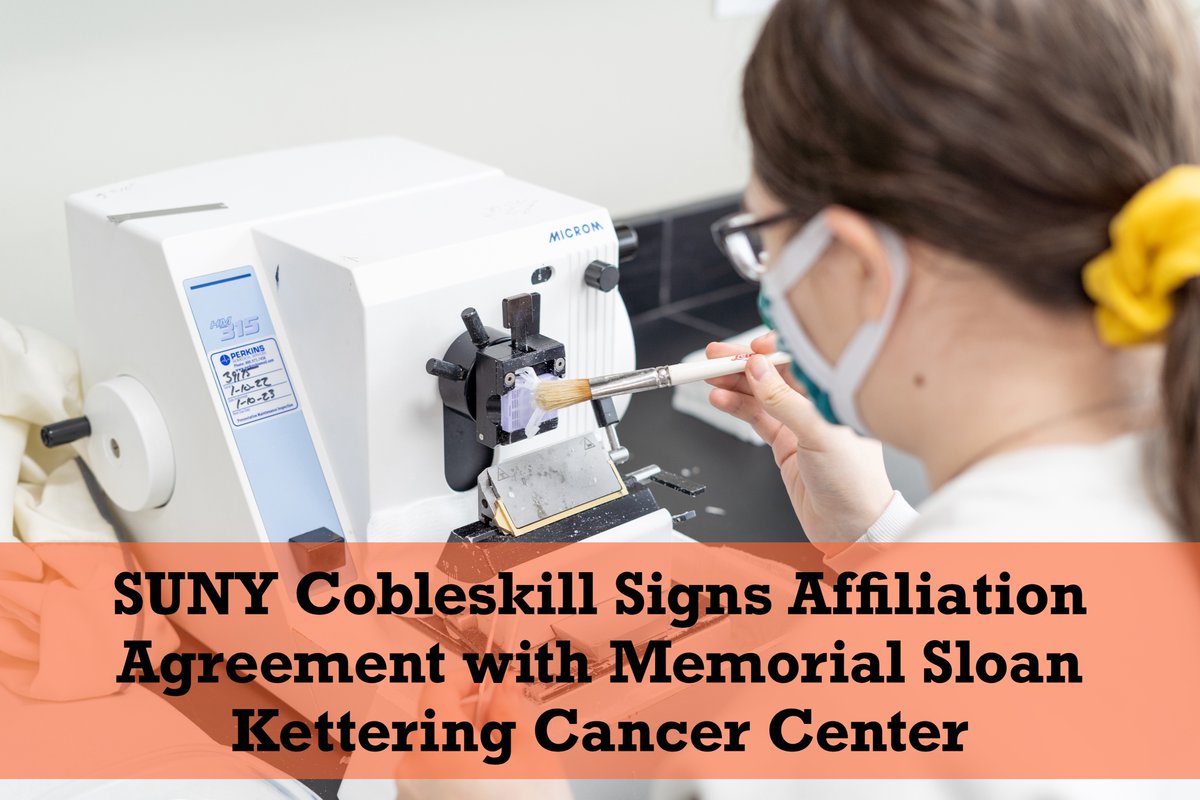 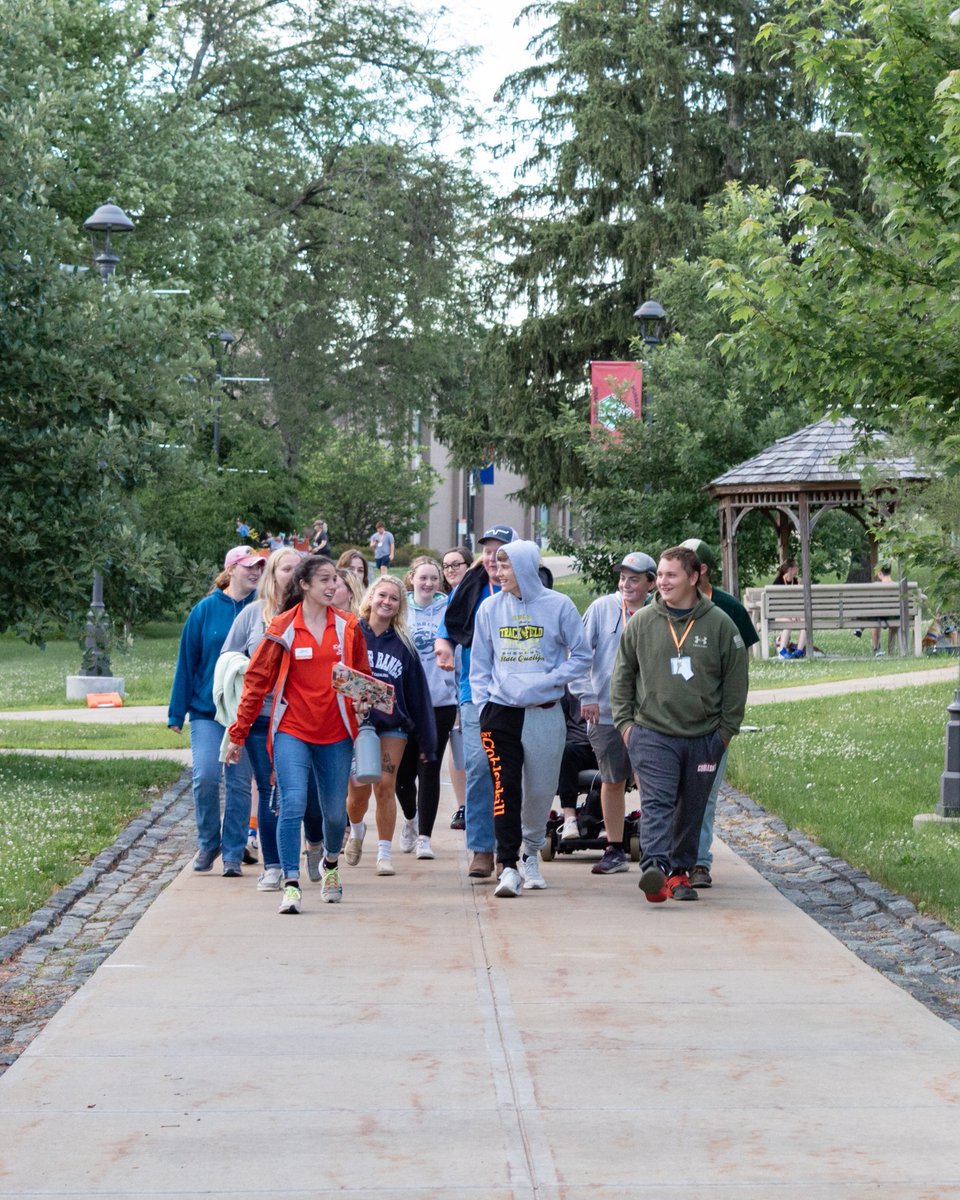