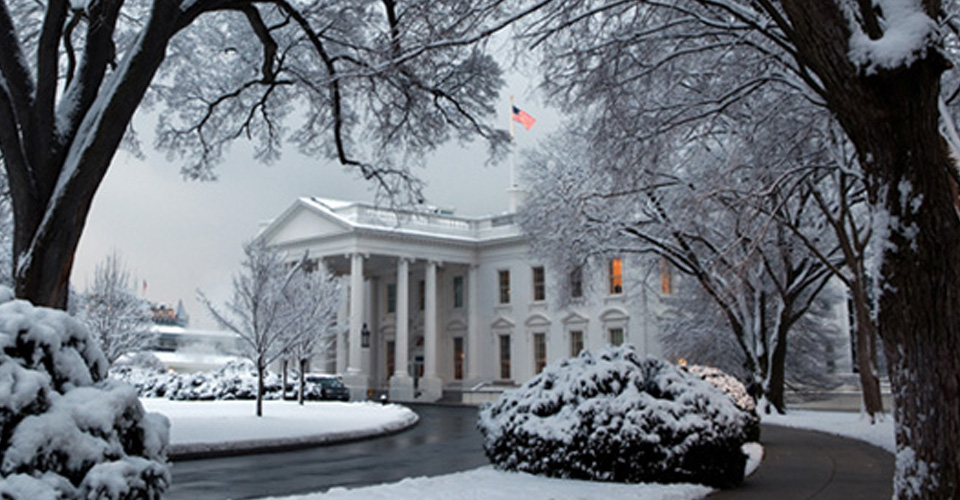 SUNY Cobleskill Culinary students and faculty will travel to the nation’s capital on January 19 to participate in the New York State Society of Washington Inaugural Gala.

The students and faculty were invited to share their culinary expertise at this “Taste of New York” gala event with elected officials, other New Yorkers and guests at the Fairmont Hotel. The focus is a celebration of the people and products of New York on the eve of the presidential inauguration. Music, food, and entertainment will be accompanied by a silent auction to benefit the Empire State Center for the Book, which promotes literature, literacy, and libraries in New York.

“This invitation is a wonderful opportunity for our student chefs to showcase their talents in the company of some of the most prominent leaders of our state and country,” said SUNY Cobleskill President Marion Terenzio. “I am proud of their accomplishments and confident they will represent SUNY Cobleskill and New York State with culinary prowess.”

SUNY Cobleskill students and faculty are planning a tasting menu that includes Schoharie County goat cheese tartlets, with a trio of toppings— cranberry pistachio, honey rosemary, and roasted grape with tarragon— along with boxed dark chocolate fudge with peppermint buttercream mini cupcakes. They will join other outstanding New York State food and products in the “Taste of New York” pavilion at the reception.

Roll Call
New Yorkers Celebrated Inauguration With or Without Trump

Inaugural balls and galas such as this exciting event are hosted by the State Societies of Washington, D.C. during the activities associated with a presidential inauguration in the nation’s capital. They have become popular, bipartisan celebrations of a state’s people, goods, and culture. This year New York State is the home state of the President-elect.