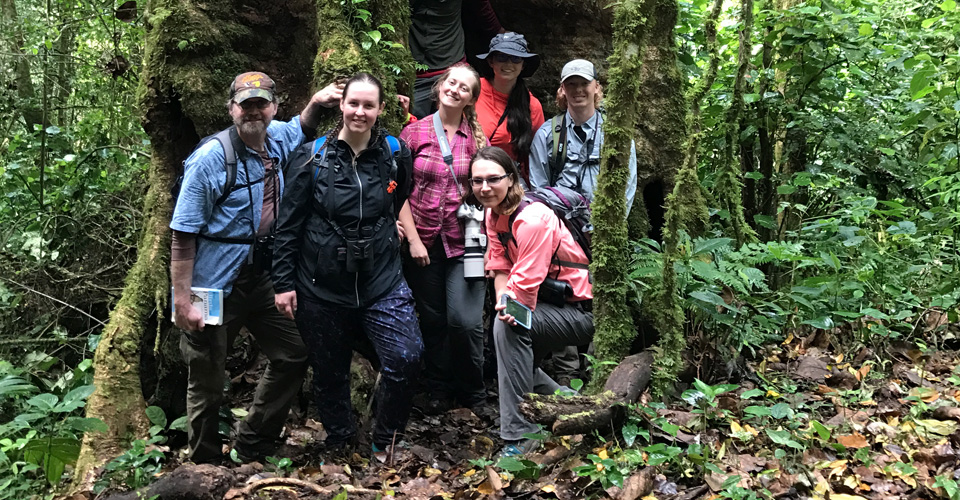 Fifteen SUNY Cobleskill Conservation Biology students spent the two-week winter break trekking across Panama to study the country’s ecology, threats to biodiversity, and the conservation efforts underway to preserve and restore its unique habitats and wildlife.

They met with conservation biologists who are working on the ground to bring back the Golden Frogs of Panama, rescue and release endangered seat turtles, and preserve large tracts of rare cloud forest habitat — one of the most endangered types of habitat on the planet.

The trip began in the Chucanti Cloud Forest Preserve, where students learned about the grassroots efforts under way to combat logging operations by designating a large portion of rainforest as a national park. Students hiked through the rainforest by day and night observing much of the area’s native, rare wildlife.

They visited the El Valle Amphibian Conservation Center in the cloud forests of El Valle, where conservation biologists are working to recover the Golden Frog, a species once thought extinct. They hiked to the rim of a volcanic formation known as a caldera, where they studied more of the flora and fauna unique to the region.

At Playa Malena, the students were lucky enough to be able to participate in the release of hatchling endangered sea turtles into the ocean, a rare an unexpected opportunity that became one of the highlights of the trip. 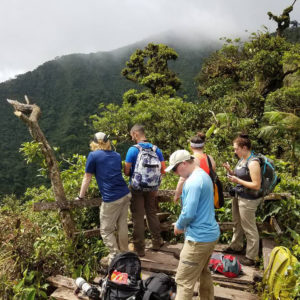 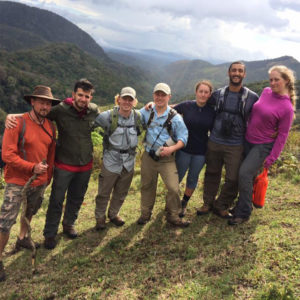 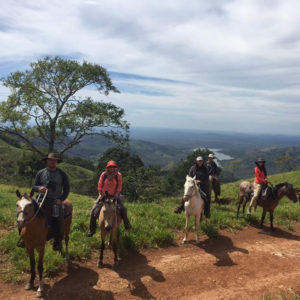 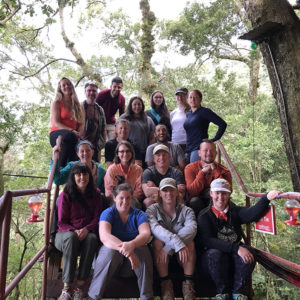 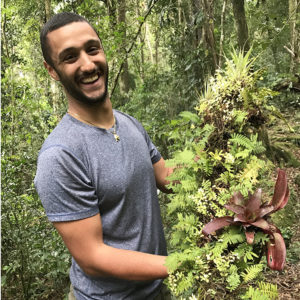 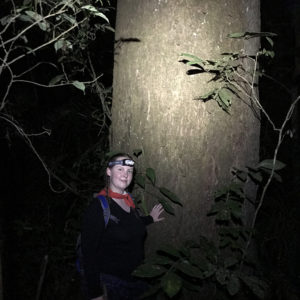 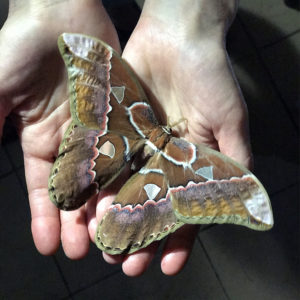 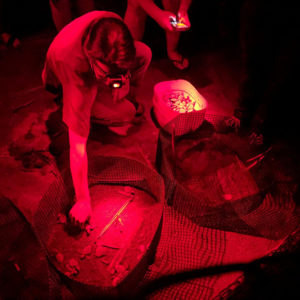 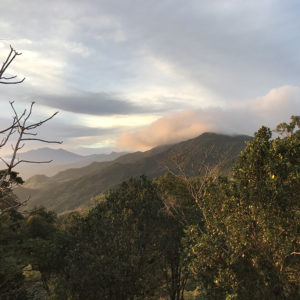 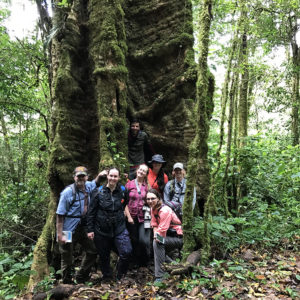 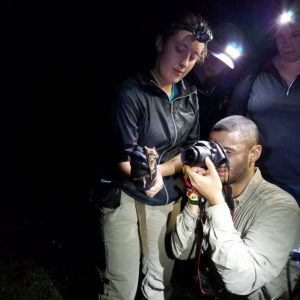 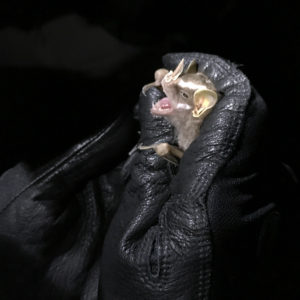 Students studied a variety of wildlife and habitats — including boating through mangroves and snorkeling around coral reefs — on a trip to Coiba Island National Park, where tourism has recently been limited to aid preservation efforts. There they saw rare Scarlet Macaws, speckled bottlenose dolphins, and a large pod of false orca whales that surrounded the group’s small skiffs.

Back on the mainland, the group visited a series of hostels while touring the mountains and high-elevation rain forests. The trip ended with a study of the Smithsonian Tropical Research Institute and the role it has played with local conservation efforts— often collaborative, sometimes conflicted.

The program was one of four proposals from across the SUNY system to receive the competitive ISAP grant last year, which funds unique study abroad programs to increase student mobility overseas. The $4,000 grant helped make the program more affordable for students.

“The students on this trip were exposed to various viewpoints from stakeholders in the Panamanian conservation effort,” said Carmen Greenwood, Associate Professor of Fisheries, Wildlife and Environmental Science at SUNY Cobleskill. “If you ask the participants, they are likely to tell you that it was a life-changing experience in many ways.”