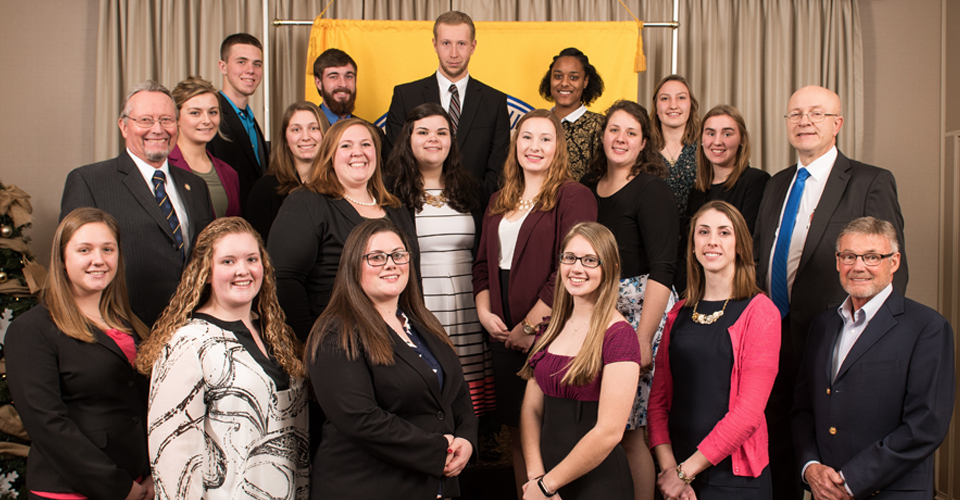 The Ambassador Scholarships are awarded to young adults between the ages of 18 and 25, either full-time college students studying agriculture or individuals employed in the agricultural industry. The award includes a paid trip to the Ag Society Forum, where Ambassadors can connect with the some of the most influential people in New York agriculture and engage with the industry’s most pressing issues.

The annual Forum is the largest statewide agricultural meeting, with nearly 500 people in attendance. It brings together all sectors of the food system to explore critical issues in the future of New York agriculture.

For the 2017 Ambassador class, the NYS Agricultural Society received 28 applications for 15 positions — up from 10 positions in previous years. The awards went to many agricultural business students, as well as one Cornell Cooperative Extension educator and a graduate student. 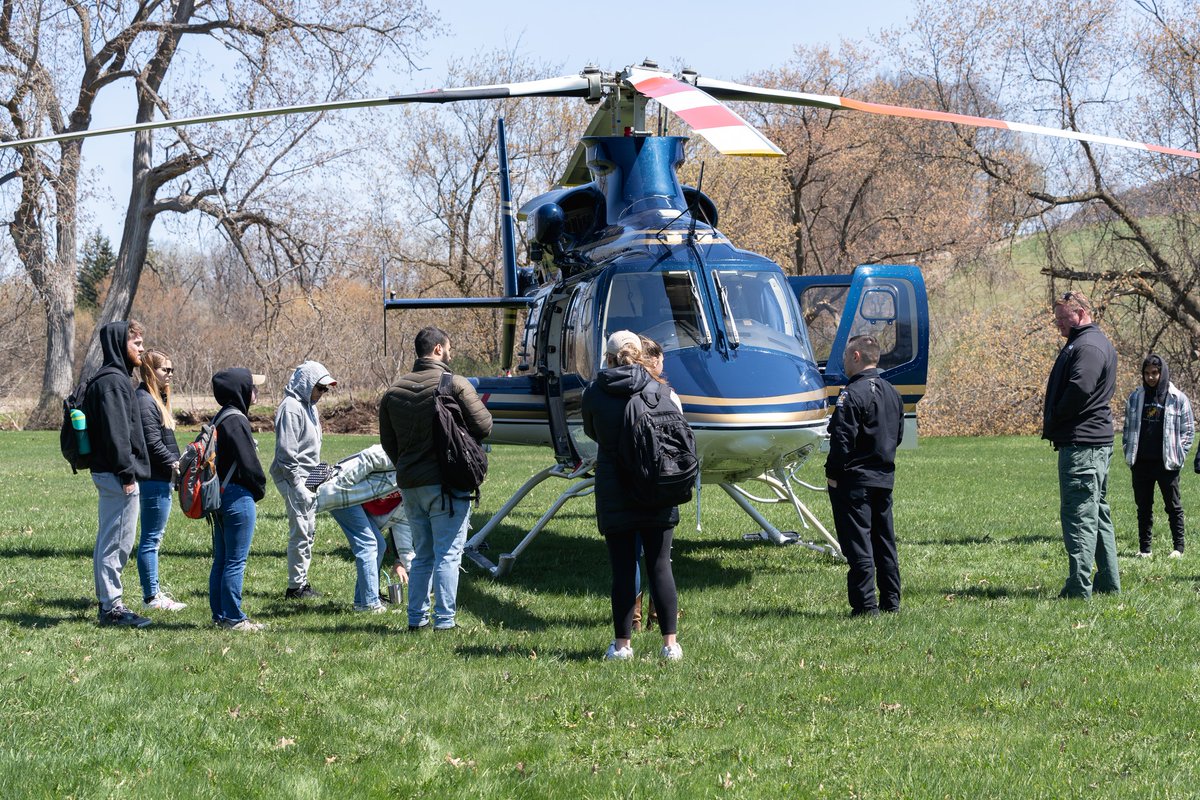