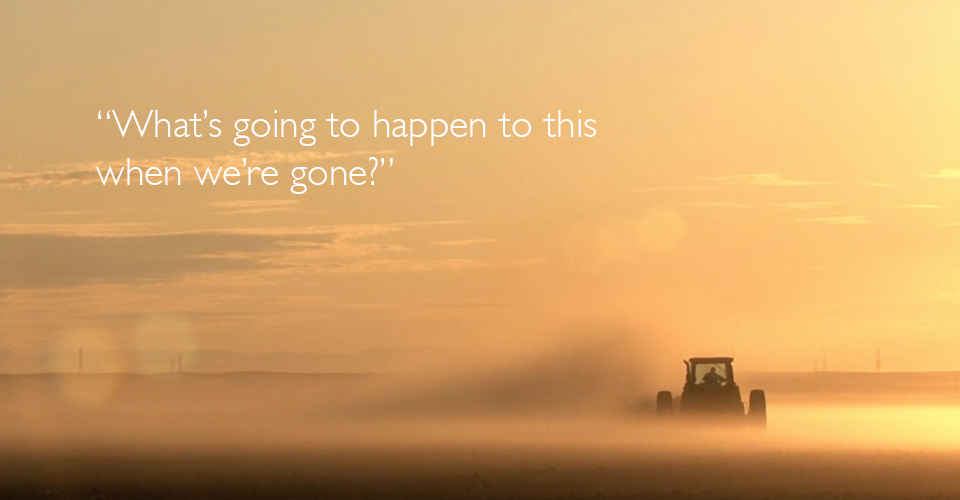 Documentary, Forum in Albany to Focus on Agriculture’s Aging Problem

The Last Crop, a documentary about a California family’s efforts to create a sustainable succession model for their farmland, will be screened at the Madison Theater in Albany on February 23 at 7 p.m.

The screening, presented in partnership with the National Young Farmers Coalition, is part of The Madison’s Planet Talk environmental film series. It will be followed by a panel discussion with the filmmaker and representatives of the farming community.

The documentary follows family farmers Jeff and Annie Main of California’s Central Valley as they try to ensure that their land will remain productive and viable for generations to come — whether in the hands of their own children, or total strangers.

The discussion panel will include: