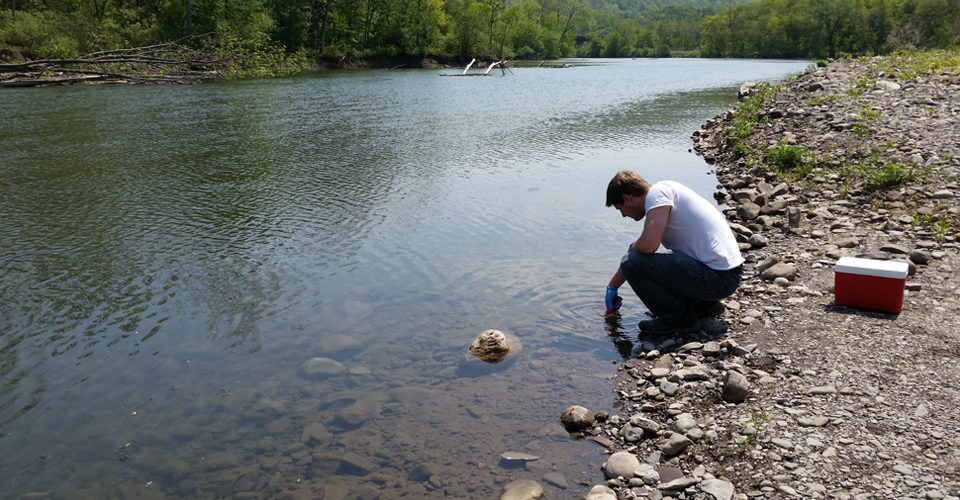 Riverkeeper on Friday unveiled the results of an 18-month water quality study conducted along the length of the Mohawk River, offering a mixed bag of optimism and concern for the river’s health.

The report was presented at the 2017 Mohawk Watershed Symposium at Union College.

The six-page report examines fecal contamination along the Mohawk River, which is the largest tributary to the Hudson, based on monthly samplings taken at 43 sites from May to October.

Read the full story in The Daily Gazette >> 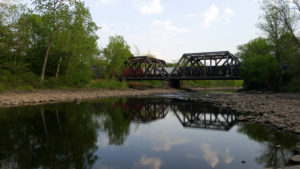 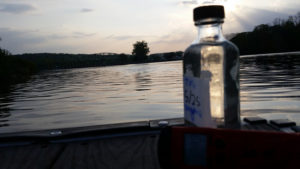 The Daily Gazette: The Mohawk River is dirty. Let’s clean it up

With more upstate communities looking to promote living and playing on the river, it’s imperative that we address the Mohawk’s ugly secret – the frequency with which raw sewage gets dumped into the river.

On Friday, I dropped by the Mohawk Watershed Symposium at Union College, a day-long event featuring presentations from scientists and other experts.

I was particularly interested in new data on the Mohawk’s water quality from SUNY Cobleskill and the environmental group Riverkeeper. The organizations teamed up last year to test for fecal bacteria contamination at 43 sampling sites along the 149-mile river.

The Mohawk River, which begins in the Southern Adirondacks and empties into the Hudson in Cohoes, has had a new health assessment.

Riverkeeper, working with SUNY Cobleskill, began sampling the Mohawk in 2015. Taking data from various parts of the river, the team looks for the presence of a bacteria — an indicator species — to determine levels of fecal contamination.

Read and listen to the full story at WAMC >>