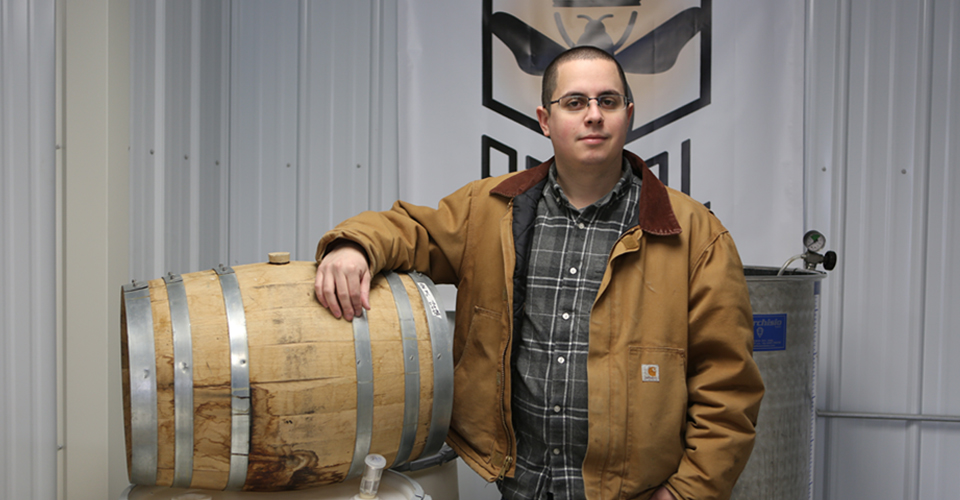 From The Times Union — Royal Meadery of  Schoharie County is moving its operation to Delmar’s Four Corners, next to The Real McCoy Beer Co.

Royal Meadery, which makes fermented honey beverages, was launched in 2015 in by Gregory Wilhelm, a SUNY Cobleskill graduate who originally put his operation in Richmondville under the state’s Start-Up New York program.

Wilhelm is now planning to move Royal Meadery into the former Boxley’s car detailing site behind the Delmar Post Office on Delaware Avenue.

Read the full story in The Times Union >>