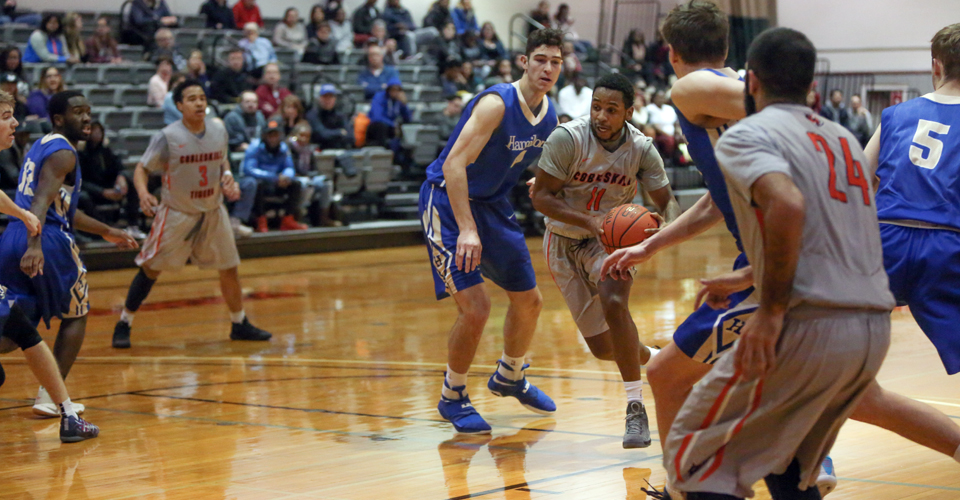 SUNY Cobleskill Commits to Diversity in Athletics with NCAA Pledge

SUNY Cobleskill President Dr. Marion A. Terenzio is proud to join college presidents throughout the SUNY system and throughout the country in signing the NCAA diversity pledge, which commits the College to achieving ethnic and racial diversity and gender equity in sports hiring practices.

The pledge was developed out of a membership concern for the low representation of racial and ethnic minorities and women in coaching and athletics administration at all levels. It has received widespread support among the top governing bodies in each division as well as the NCAA Board of Governors, whose 16 presidents and chancellors are among the first signatories. The National Association of Collegiate Women Athletics Administrators (NACWAA) has also endorsed the pledge.

In the coming months, participating schools and conferences will receive a toolkit containing best practices and other resources to assist in their diversity and inclusion efforts.

Consistent with our mission and values, our institution, a member of the National Collegiate Athletic Association, pledges to specifically commit to establishing initiatives for achieving ethnic and racial diversity, gender equity and inclusion, with a focus and emphasis on hiring practices in intercollegiate athletics, to reflect the diversity of our membership and our nation.

We recognize and value the experiences individuals from diverse backgrounds bring to intercollegiate athletics. To that end, we will strive to identify, recruit and interview individuals from diverse backgrounds in an effort to increase their representation and retention as commissioners, athletics directors, coaches and other leaders in athletics. As part of this commitment, we will also engage in a regular diversity, inclusion and equity review to inform campus policy and diversity initiatives.

We understand this to be a collective responsibility we owe to student-athletes, staff, our athletics programs and the entire campus community.