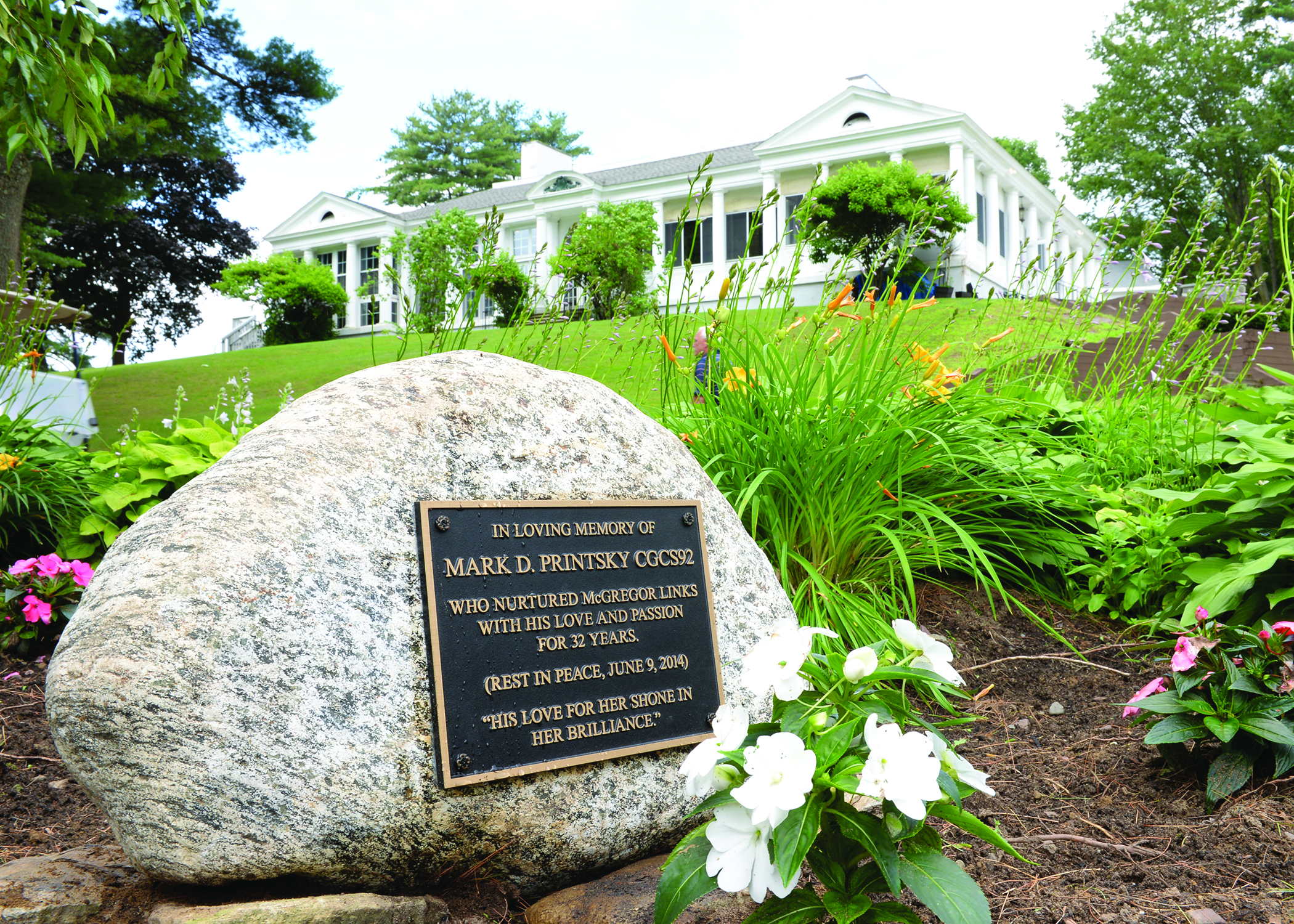 From Saratoga Today — A local memorial golf tourney returned to the McGregor Links Country Club to once again honor the memory of the late course superintendent, Mark Printsky.

The fourth annual Mark Printsky Memorial Golf Tourney took place at McGregor Links on July 15, with 40 local golfers taking part in the tourney itself, and around 75 people being in attendance overall. The tourney is held each year to raise money in honor of the late Mark Printsky, the longtime course superintendent for McGregor who passed away suddenly in 2014 after 32 years of service. Money raised at the event goes towards the Mark D. Printsky Memorial Scholarship fund at Mark’s Alma matter, SUNY Cobleskill.