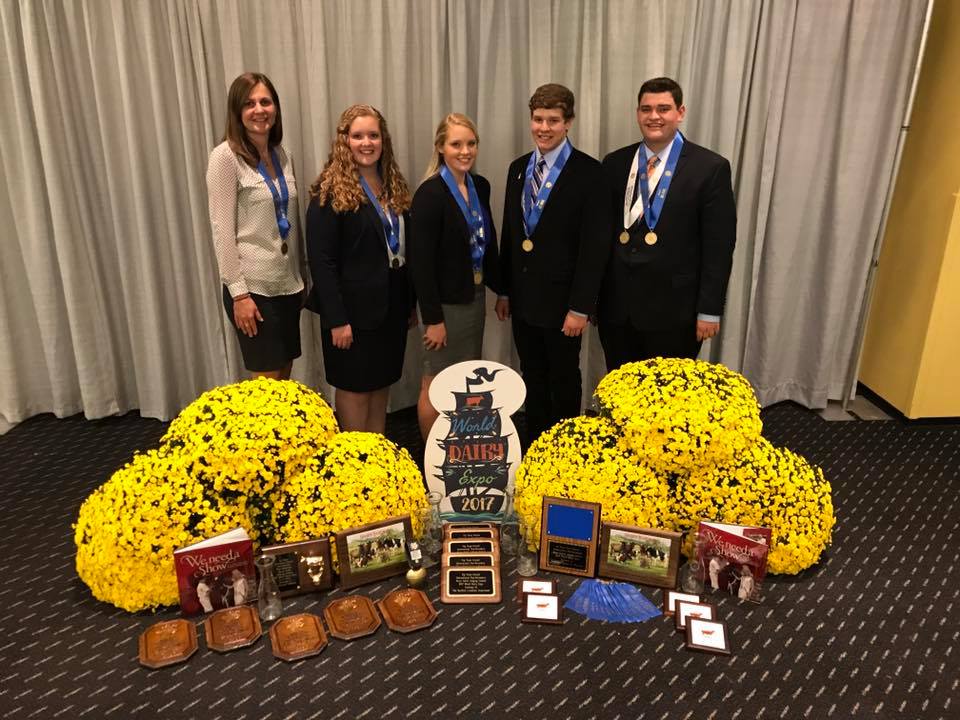 For over five decades, the global dairy industry has been meeting in Madison, Wis. for World Dairy Expo. Crowds of nearly 75,000 people from more than 100 countries attended the annual event in 2016. WDE will return Oct. 3-7, 2017 as attendees and exhibitors are encouraged to “Discover New Dairy Worlds.”