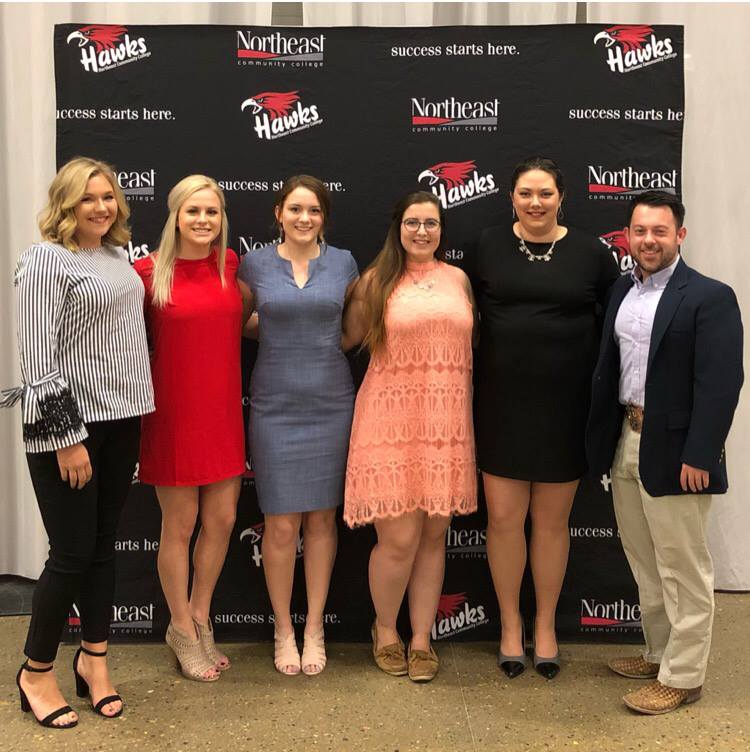 SUNY Cobleskill’s Livestock Judging Team traveled to Nebraska to compete at the annual North American Colleges and Teachers of Agriculture (NACTA) Judging Conference, which includes students from 2- and 4-year public and private colleges across the nation. Over 140 students on 16 different teams participated in the 8-hour livestock judging contest, assessing 12 classes of livestock, including beef cattle, hogs, sheep, goats, lambs, and breeding does. A significant component of the competition is “oral reasoning,” during which each team explains its decisions.

The NACTA Conference was hosted by Northeast Community College in Norfolk, Nebraska from April 18 to 21. While in Nebraska, the team toured nearby facilities, including: Reigle Cattle Company in Madison, Nebraska; Rule Sheep Company in Hawarden, Iowa; Sullivan Farms in Dunlap, Iowa; and Trans Ova Genetics in Sioux Center, Iowa.

SUNY Cobleskill’s Livestock Judging Team is coached by Dr. Ben Weikert, Assistant Professor of Animal Science. Weikert invites all students who are interested in livestock judging to take courses on it at the College