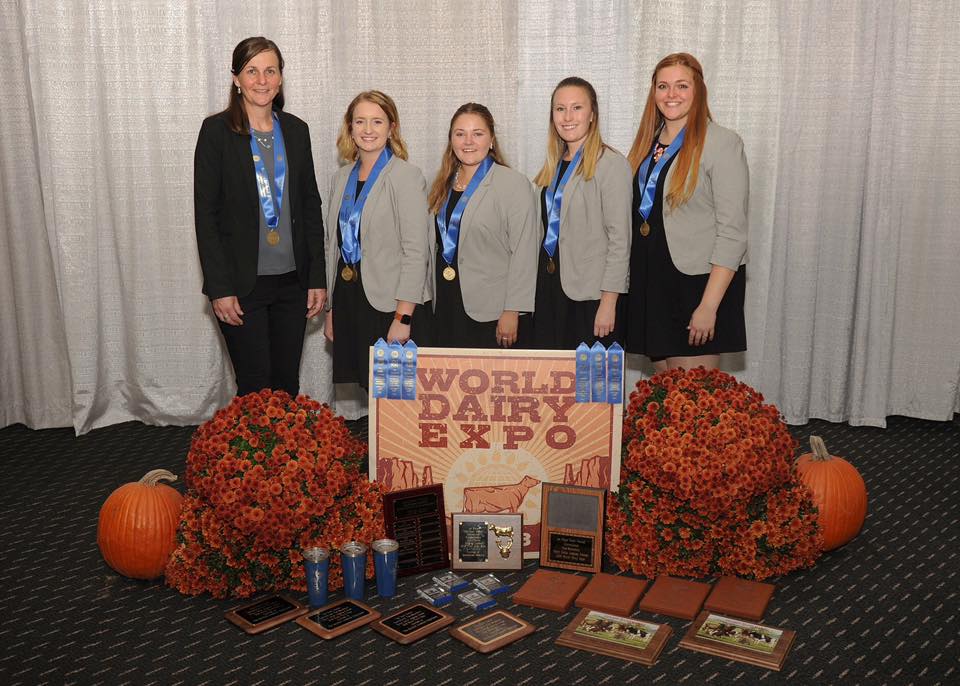 The victory is yet another for the accomplished group from SUNY Cobleskill. The Post-Secondary Dairy Cattle Judging Contest began in 1989, and SUNY Cobleskill is one of only three schools to compete in all 30 competitions, according to “Hoard’s Dairyman.” This is SUNY Cobleskill’s ninth overall championship, tying the College for most all-time. This is the first time SUNY Cobleskill has earned back-to-back team championships.