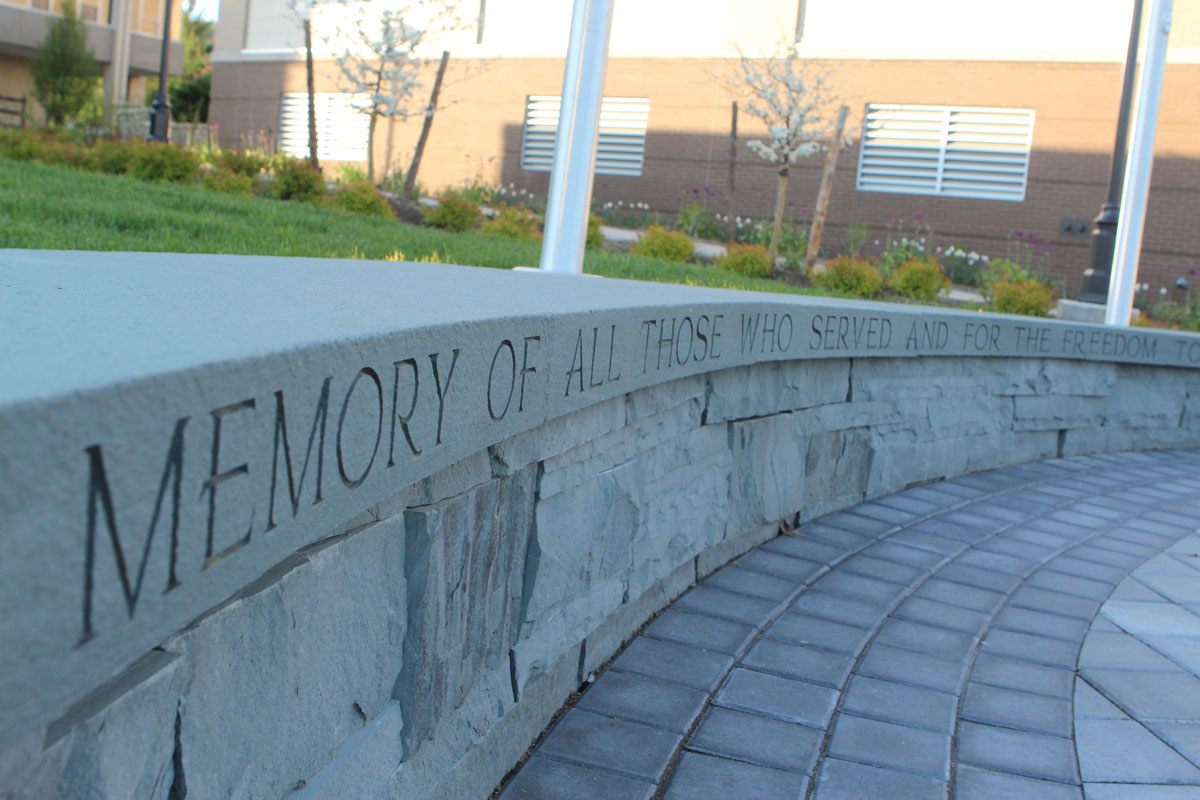 Military Times surveyed nearly 500 colleges and universities for this year’s rankings, placing SUNY Cobleskill number 53 among four-year schools. SUNY Cobleskill is one of the 40 highest-rated public four-year colleges and universities in the country for veterans, as well as one of the best four-year colleges in NY, placing third in the state. Military Times bases its rankings on a survey of current and former military students — as well as on a review of public data compiled by federal agencies — evaluating quality of student life and education.