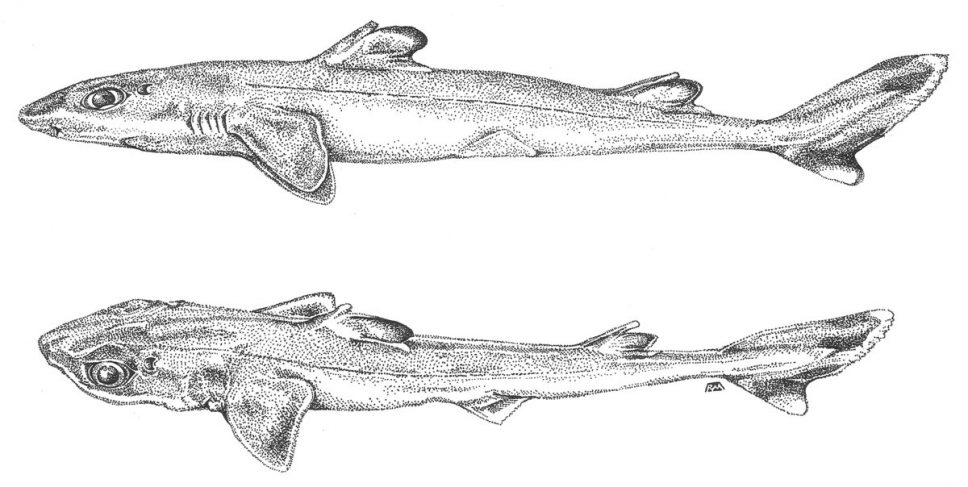 The Hawaiian spurdog's discovery stems from the work of a team including SUNY Cobleskill's Dr. Chip Cotton

SUNY Cobleskill assistant professor of fisheries and aquaculture Dr. Chip Cotton is part of a team that has discovered and described a new species of deep-sea shark. Squalus hawaiiensis, or the Hawaiian spurdog, is a dogfish shark. Researchers are hopeful the species’ discovery will lead to improved conservation efforts to protect the biodiversity off and around the Hawaiian Islands.

A new dogfish shark, the Hawaiian spurdog, was discovered by a team led by #FloridaTech marine biologist @dalyengellab, and could assist in conservation. https://t.co/Scjl2WayIz pic.twitter.com/6pUfJVyPq5

Check out the PHYS.org article to read more about the discovery of the Hawaiian spurdog and the team responsible for describing it in November’s edition of the peer-reviewed journal “ZooKeys.”