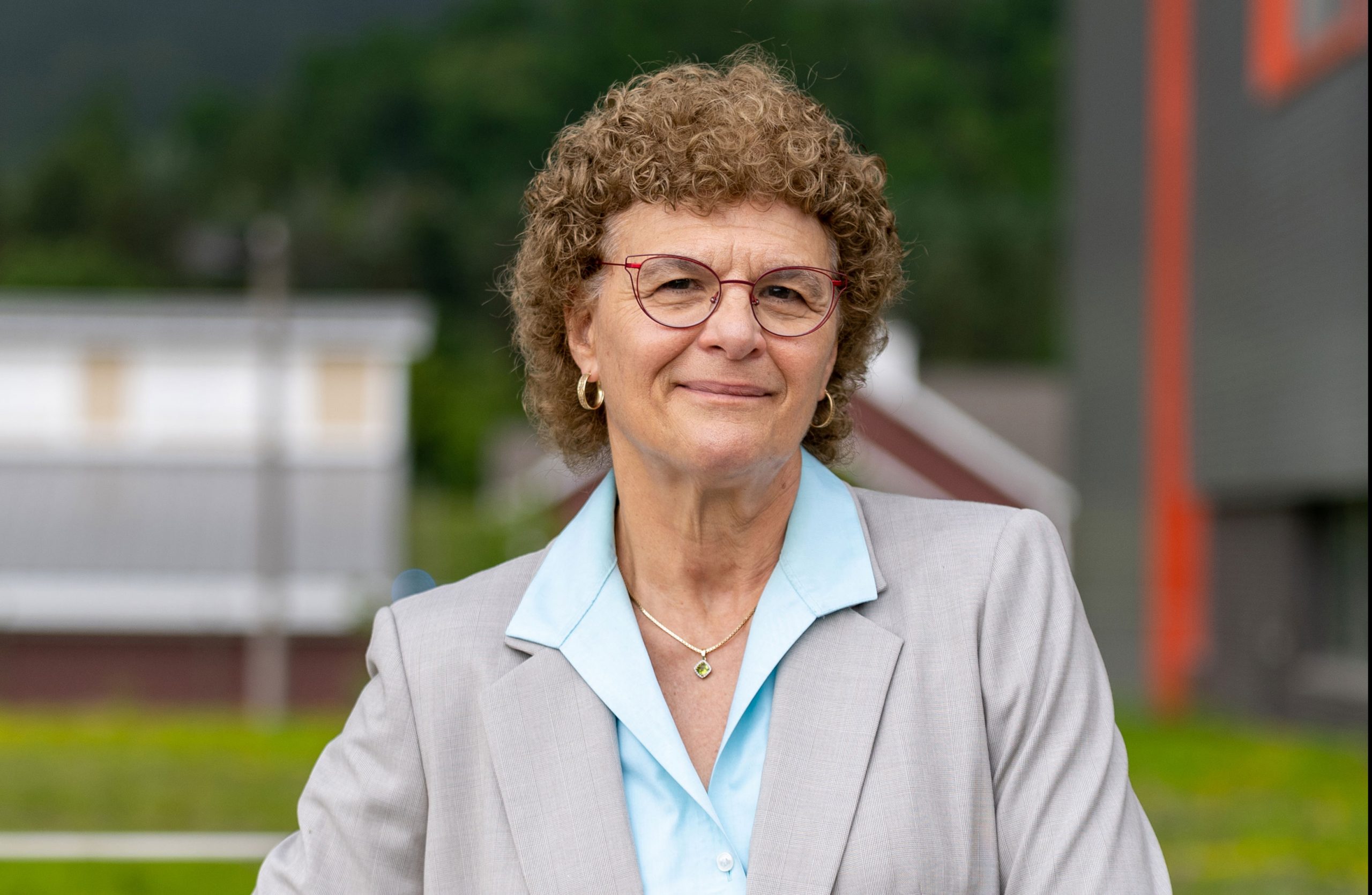 SUNY Cobleskill President Dr. Marion Terenzio has been appointed as a member of the National Collegiate Athletic Association (NCAA) Committee on Women’s Athletics. One of four new members of the 18-member committee, Dr. Terenzio’s four-year term extends through August 2025.

The NCAA Committee on Women’s Athletics provides leadership and assistance to the association in its efforts to provide equitable opportunities, fair treatment, and respect for all women in all aspects of intercollegiate athletics. The committee seeks to expand and promote opportunities for female student-athletes, administrators, coaches, and officiating personnel. The committee is comprised of representatives from NCAA member schools from each of the NCAA’s three divisions.

“Student-athletes at SUNY Cobleskill and across our country exemplify strong leadership and a determination to realize their potential in service of something greater than themselves – the team,” said Dr. Terenzio. “I am thrilled at the opportunity to join this team and it is my hope that we as a committee will face the challenges before us with the same spirit and tenacity that defines our collegiate athletes.”

An accomplished athlete herself, Dr. Terenzio holds a third-degree black belt in traditional karate and played semi-professional softball in Connecticut. She has received numerous athletic awards throughout her high school and college career, including Scholar-Athlete of the Year and MVP recognition, and has also coached at the intercollegiate level.

Her committee work continues as co-chair of the Mohawk Valley Regional Economic Development and as part of the New York State Agriculture and Markets Task Force on Diversity, Equity, and Inclusion. She is a sitting member of the Bassett Healthcare Network and the Empire State Greenhouses boards of directors and is a recipient of the New York State ACE Women’s Network Catalyst Award for her work with women leaders. 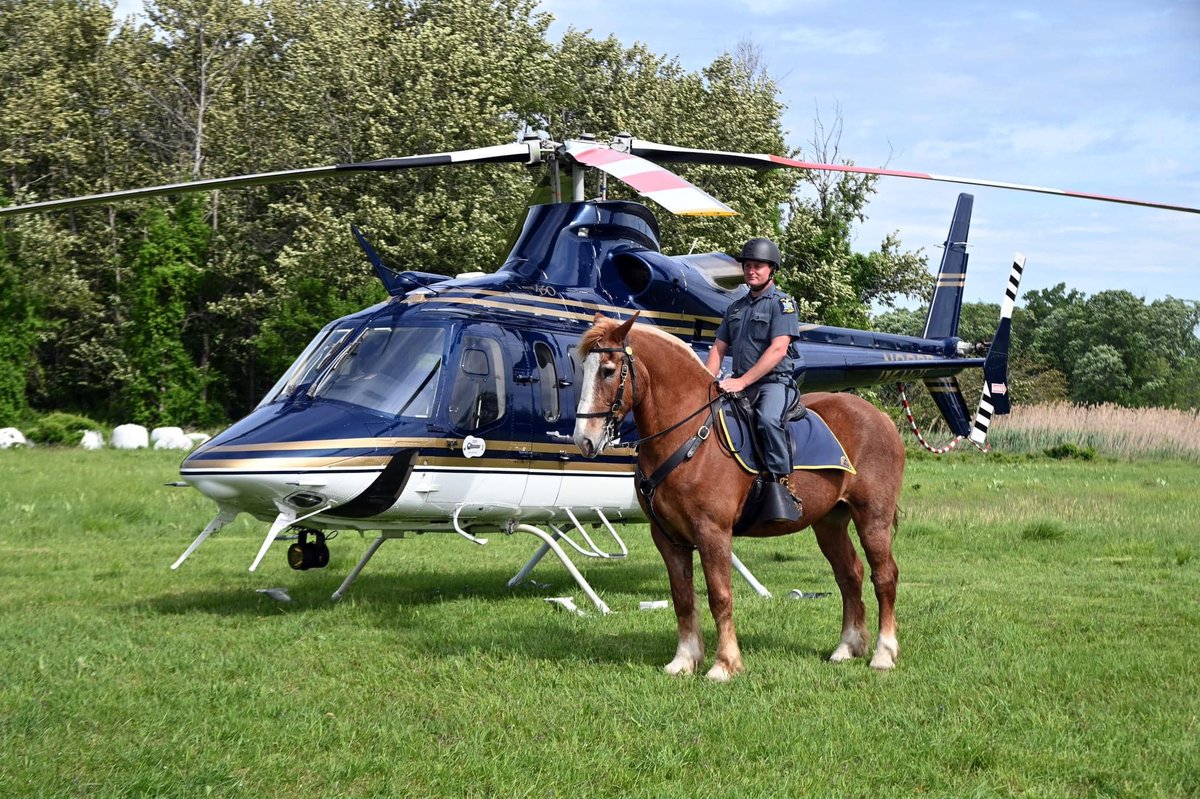 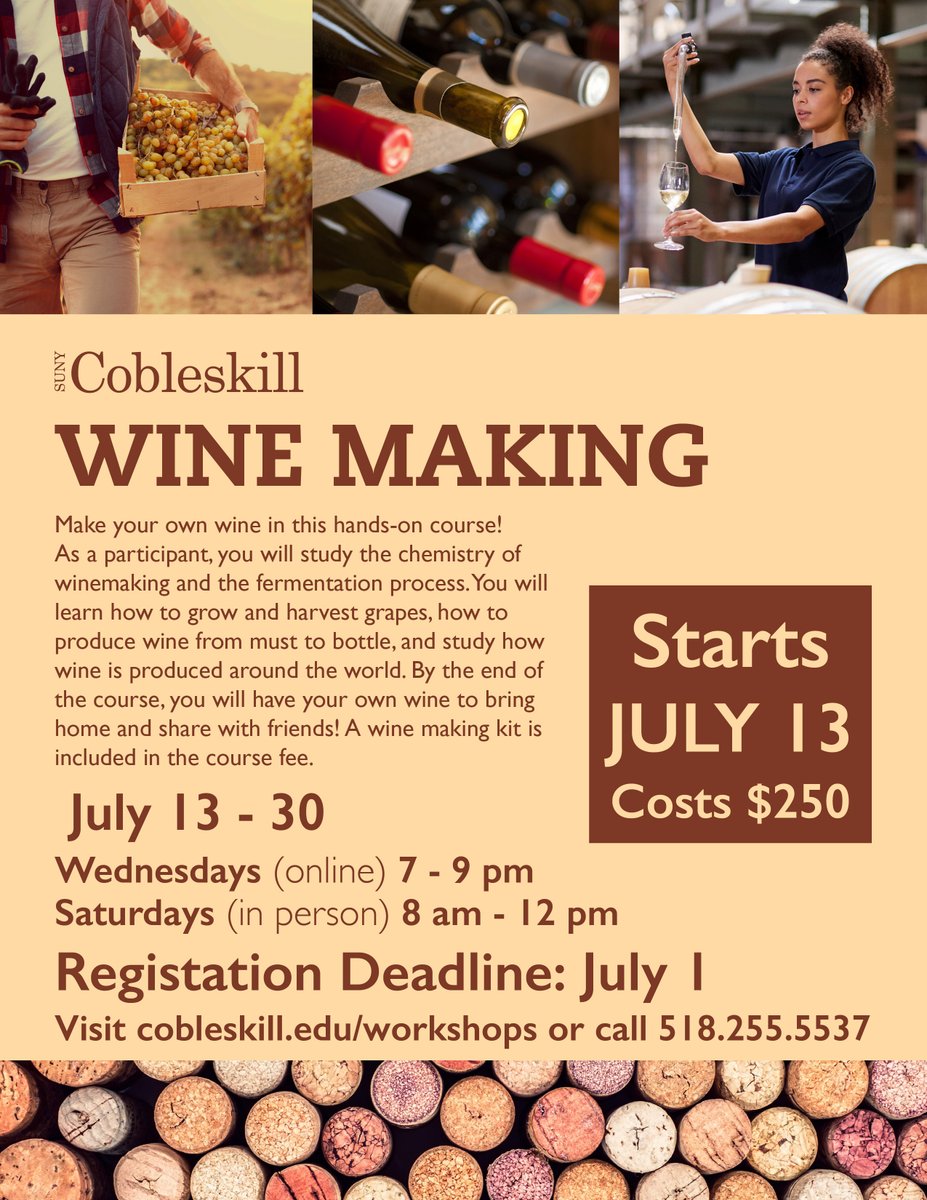