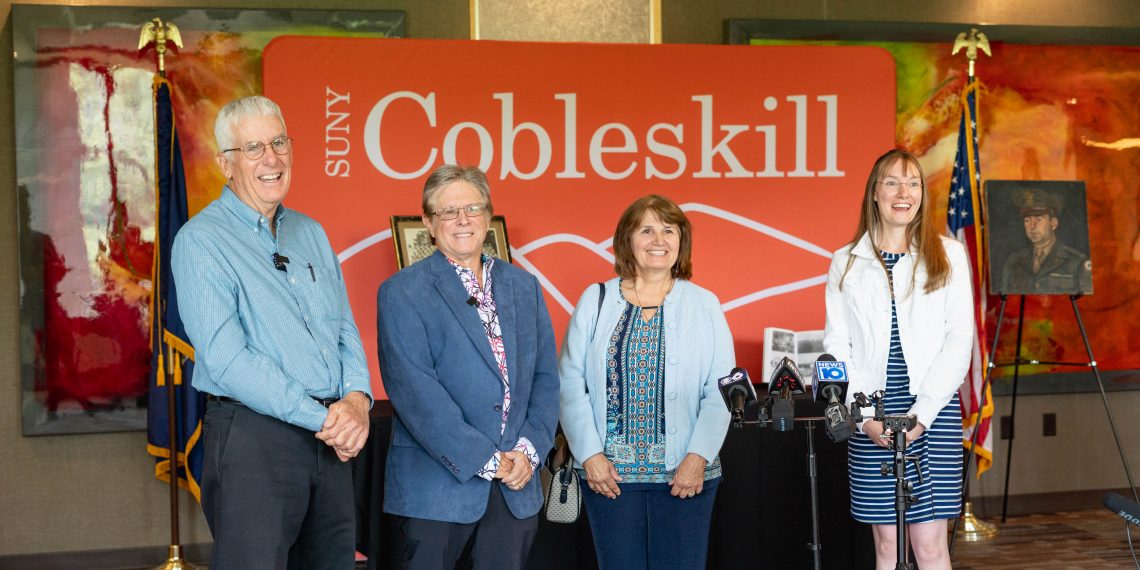 This is a story of strangers connected by the desire to keep family together and the goal of preserving history, some research, and maybe even a little luck.

It all began when Kay Nixon acquired a painting from her Aunt Florence shortly before Florence’s passing. The painting depicted an anonymous WWII soldier. Florence indicated it was George Weitz but didn’t care to share many details. Kay and her husband Rob determined this was indeed George Weitz when they located his photo in a 1937 SUNY Cobleskill yearbook that Florence had kept. When Florence passed, Rob and Kay were determined to get George back to his family.

In the summer of 2021, with little else to go on, the Nixons headed to SUNY Cobleskill with the painting. Their mysterious passenger would hopefully be on a one-way trip back home. They explained their dilemma and appealed for help from VP John Zacharek. John promised to put his assistant, Kate Weaver, on the case.

Initial searches didn’t go far. Dribs and drabs of archival entries dropped George’s name, but it was difficult to know if this was even the same person. Kate’s friend told her paintings like this were done for soldiers when they arrived in Europe and were sent home to loved ones. Perhaps George never made it home from the war. Perhaps he was never able to start the family she was now trying to locate.

Meanwhile, George was given his new position. Propped safely atop an office cabinet, he kept a watchful eye over the workplace, holding a silent, stern presence in the background of Zoom meetings. Periodically, Kate would get an idea for a new avenue of research, but it never seemed to pan out. It had been months since George arrived back at his alma mater, and Thanksgiving was just around the corner. There was too little to go on, just the images of George’s youthful face.

Amazingly, a photo of George had been included in the pictorial history book celebrating SUNY Cobleskill’s Centennial in 2016. George posed in a field with bags of black dirt onions, Pine Island, New York’s claim to fame. Who else would care about getting George home? Kate Googled “Pine Island historical society.” After a few clicks and scrolls, the Drowned Lands Historical Society appeared. With a new dash of hope, Kate sent a Facebook message to the organization.

Overnight, Kate received messages from multiple historical society members eager to help. Mostly they shared military mentions found in online archives. Then came the golden ticket – confirmation that George married and had at least two kids, plus the name of a son, Gary Weitz, with a potential address. These sleuth historians were on the right track!

A little more research by Kate yielded multiple potential phone numbers to attempt. Kate tried the first number on her list, and her call was answered by a Gary Weitz. Was that skepticism in his voice? Rightfully so. He asked Kate to email him a photo of the painting, saying, “I’ll be straight with you. If it’s not him, I’ll tell you.” She hit send, and a short time later, she received a call back. 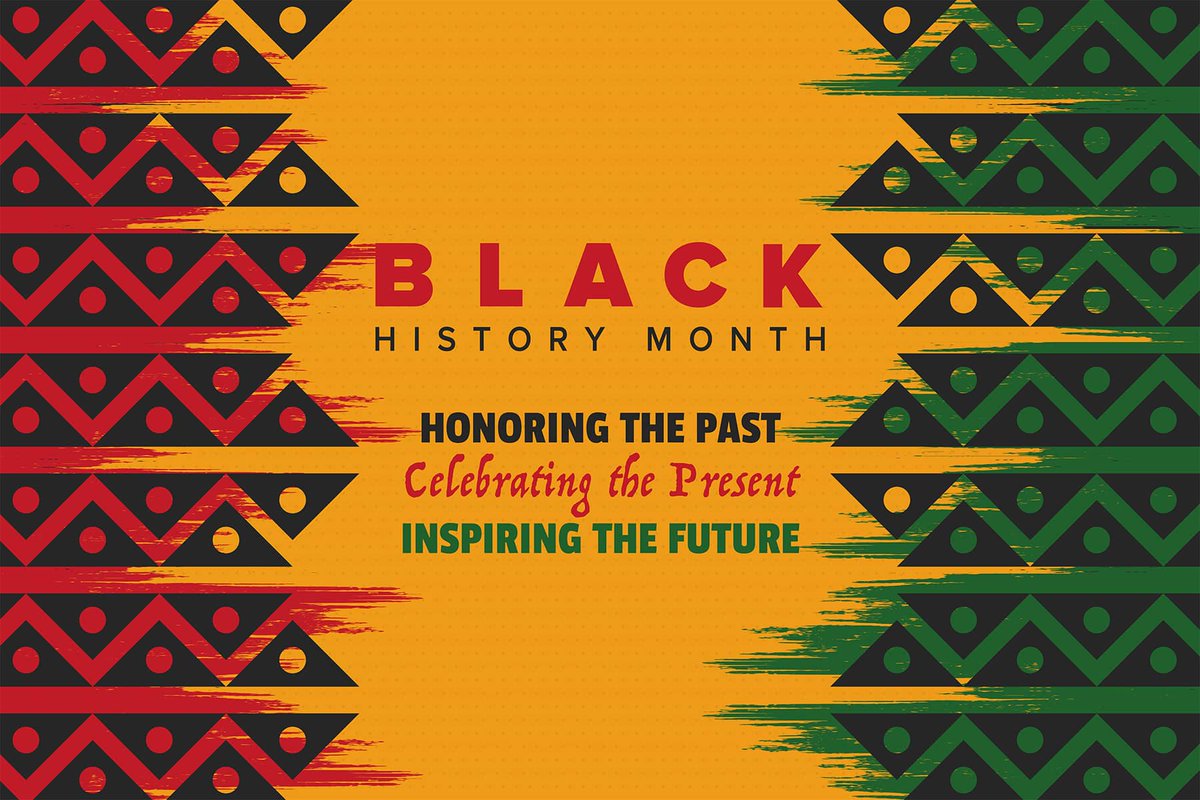 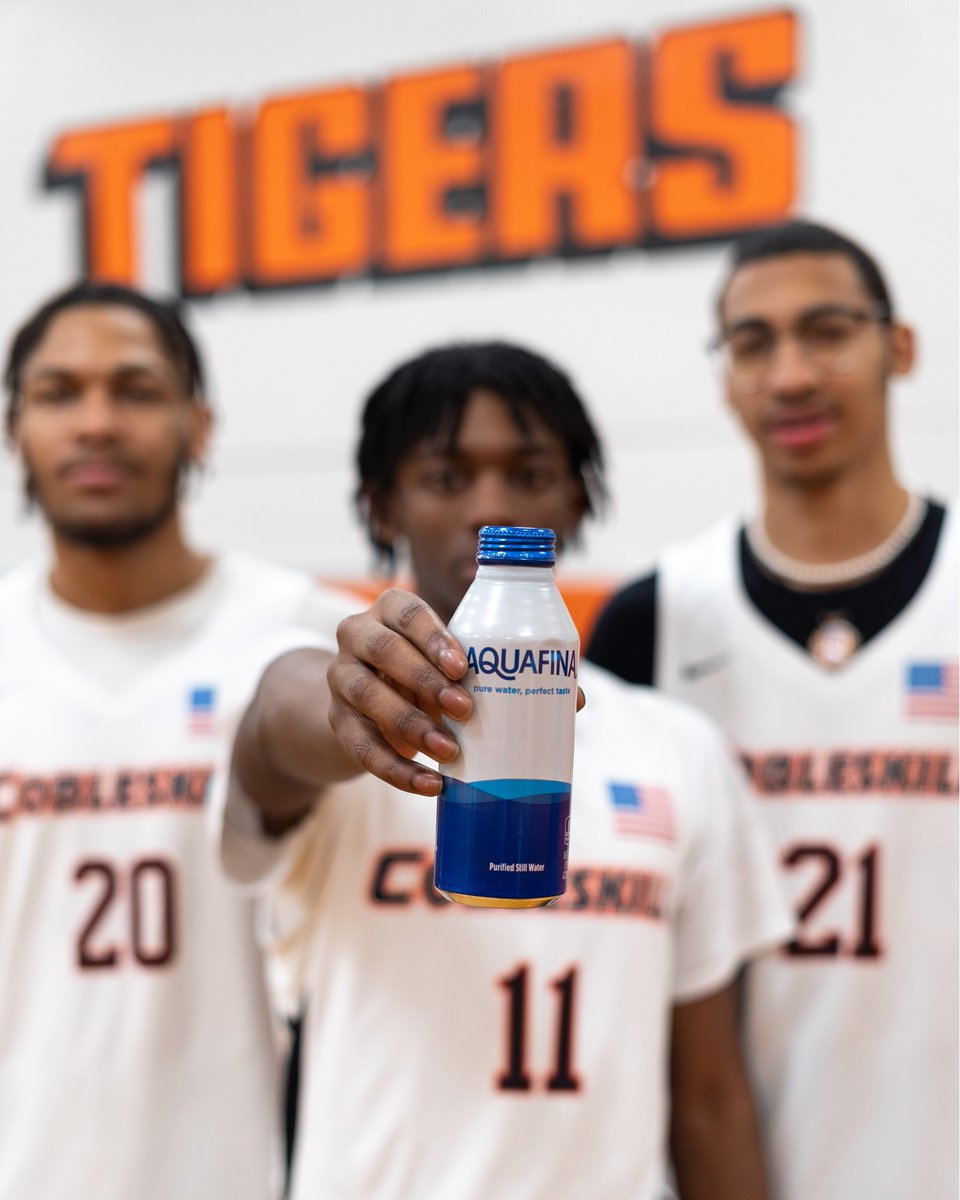 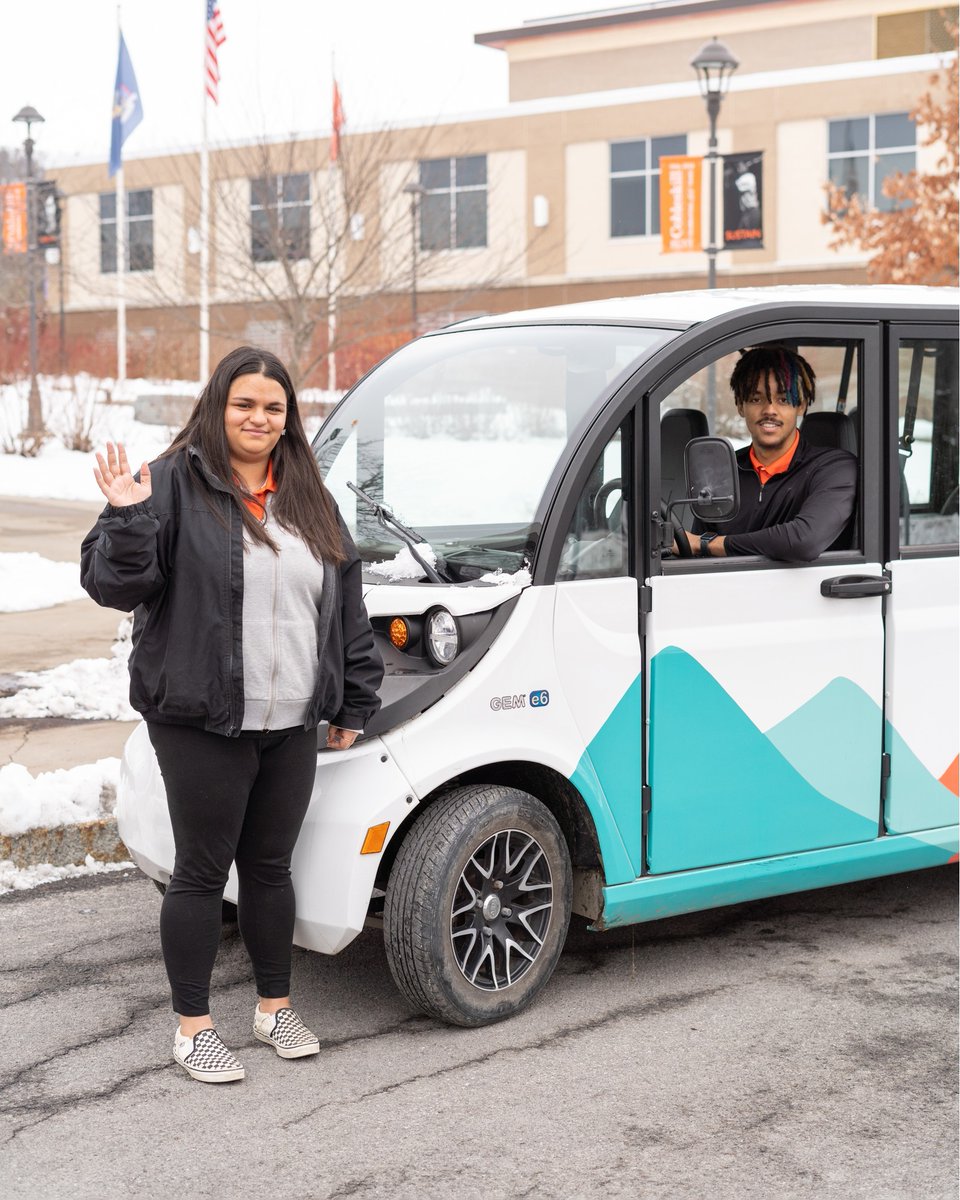